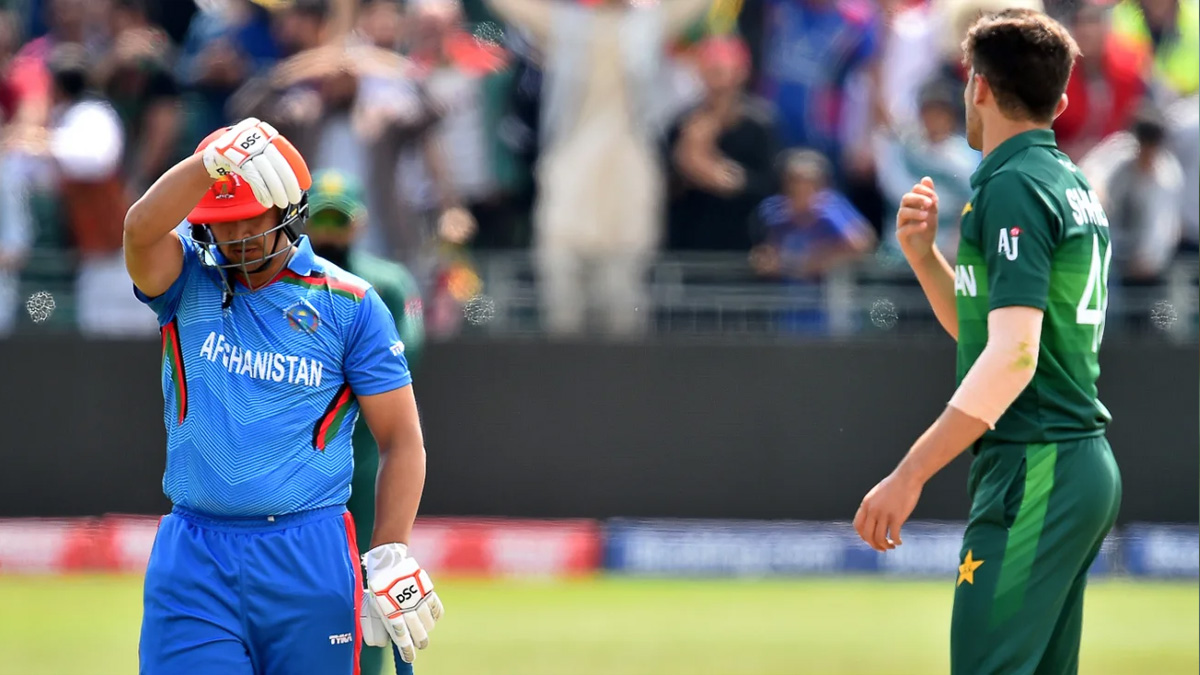 Pakistan will try to earn a place in the Asia Cup final with a win over Afghanistan here on Wednesday, riding high after their exciting triumph over India.

After losing to their arch-rivals in the group stage, Pakistan defeated India in their Super Four opener on Sunday. A second victory over Afghanistan, still smarting from their loss to Sri Lanka, will put Babar Azam’s team in the final on Sunday with one game remaining after Sri Lanka defeated India on Tuesday.

Pakistan has defeated Afghanistan in both Twenty20 International matches, and they are encouraged by the return of bowler Shahnawaz Dahani, who missed the India encounter due to a side strain he sustained in the last group game against Hong Kong.

After undergoing a preventative MRI scan on Monday, Rizwan was given the all-clear by the team’s management to continue playing both as an opener and behind the stumps.

During a press conference on Tuesday, Babar assured reporters that Rizwan and Dahani were now fine. “Rizwan is feeling better, according to our earlier conversation.”

Saqlain Mushtaq, the head coach of Pakistan, is sure that his team can continue its unblemished record against Afghanistan with a full-strength squad at their disposal.

Saqlain told the PCB website, “Afghanistan are a good team and they have demonstrated it from time to time, but we are optimistic to secure a hat-trick of victory on Wednesday.”

The Sharjah weather will favour spinners, but if a batter bats enough in the middle, there will be plenty of runs available in the later innings with shorter boundaries.

Afghanistan, on the other hand, will be trying to recapture their early-tournament form when they defeated Bangladesh and Sri Lanka in the group round to advance to the Super Four.

On the more advantageous Sharjah ground, they will look to their spin combination of Rashid Khan, Mujib ur Rahman, and captain Mohammad Nabi to dismantle Pakistan’s potent batting lineup.