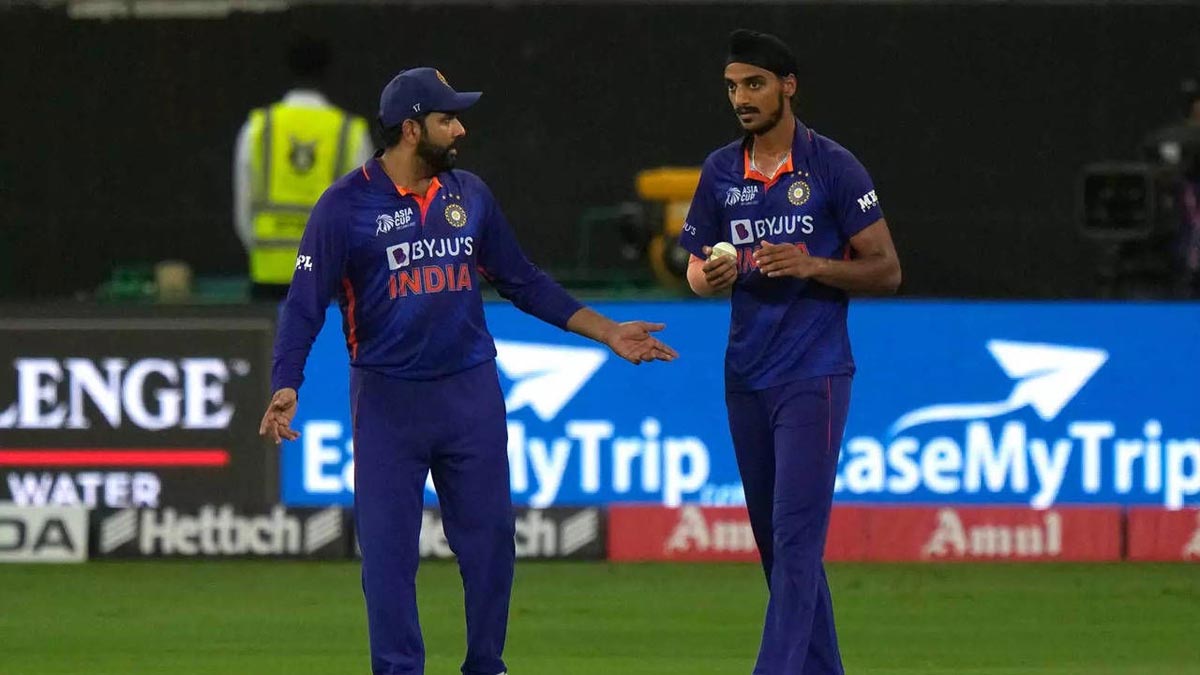 Indian media stated that Arshdeep Singh’s parents cited the cricketer as saying he was “smiling” at the messages he had got during the match between India and Pakistan on Sunday, and that the incident had only “gave him more confidence.”

During the stressful last minutes of an India-Pakistan encounter during the present Asia Cup, Singh fumbled a straightforward catch, earning the fury of many social media users.

Additionally, a Sikh separatist movement was added to his Wikipedia article, which led India to call the administrators of the online encyclopedia.

Player had handled the criticism in stride

Before boarding a flight from Dubai to Chandigarh, Singh’s parents, Darshan Singh and Baljeet Kaur, said they spoke to Arshdeep and were relieved to learn that the player had handled the criticism in stride.

The two had been present for the game on Sunday at the Dubai International Cricket Stadium.

“I am giggling at all these tweets and messages, he said precisely. Only good things will come out of it for me. This experience has only increased my self-assurance,” his son was reported as saying by Darshan.

Entire Indian squad is backing him

Baljeet informed the publication, “Arshdeep told us that the entire Indian squad is backing him.”

Darshan also discussed his feelings as a dad in the current situation.

“It hurts a lot as a parent. barely 23 years old. About trolls, I don’t want to say too much. Nobody’s mouth can be kept shut. There is no game without fans. Some people support you no matter what, while others find it difficult to accept even little defeats. However, only one squad can ultimately prevail,” he noted.

Teams had been switched over

In reference to Sunday’s game, he claimed that if the teams had been switched over, the Pakistani squad might have served as Sunday’s “scapegoat.”

“Given the catch he dropped and the misfield at the conclusion of India’s innings, Fakhar Zaman could have been the culprit. Every cricket player wants to succeed for his nation. Everyone plays to win. After this, Arshdeep would only become mentally stronger,” Darshan assured the newspaper.

However, the mother of the cricketer chose to see the positive side of everything.