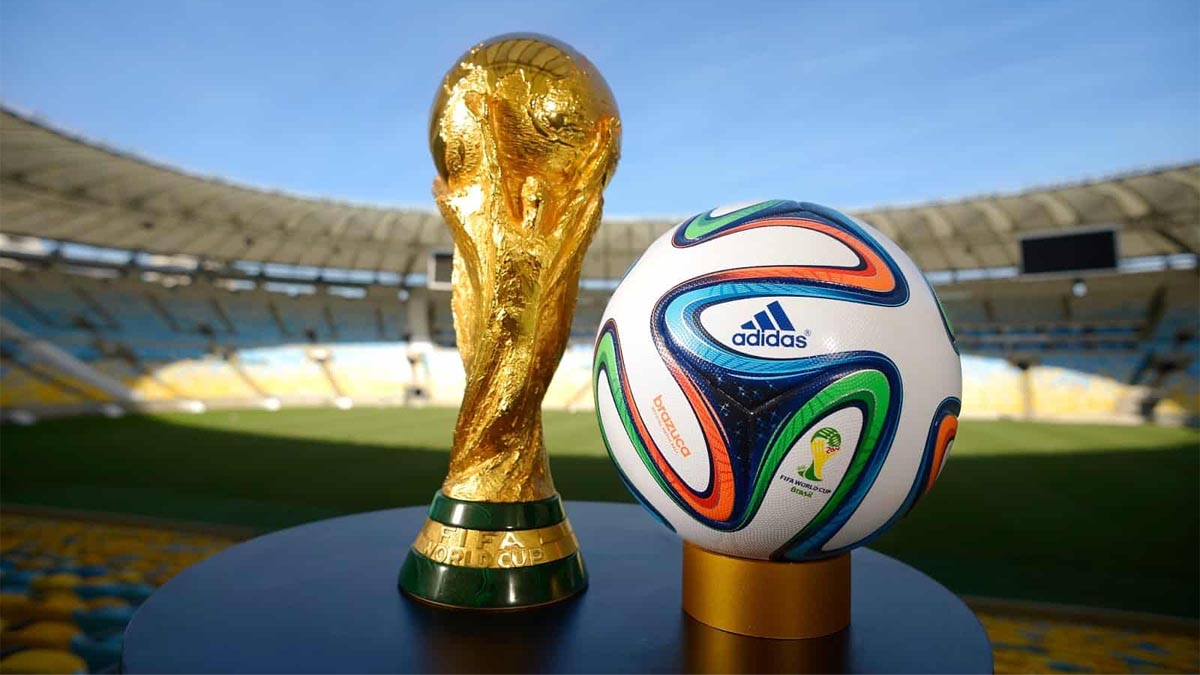 Football match between Pakistan and India

On Wednesday, Pakistan and India will play one other for the third time in 11 days, but this time, the field will be a football ground.

The arch-rivals had squared off twice in Dubai during the previous eight days of cricket’s T20 Asia Cup, but their Group ‘A’ SAFF Women’s Championship opening will now take place at Kathmandu’s Dasharath Rangasala Stadium.

Although the Indo-Pak football rivalry isn’t as legendary as its cricketing counterpart, all eyes will be on the encounter on Wednesday when Pakistan’s national team plays for the first time in eight years. The tournament begins on Tuesday with hosts Nepal playing Bhutan in Group ‘B’.

Adeel Rizki, the head coach of Pakistan, said at a news conference on Monday after the trophy ceremony, “Playing after such a long time is exciting but at the same time is a bit tough.” “We made an effort to assemble a quality team, and we have some excellent players. Pakistan is a very competitive team that will play solid football and fight to the very end. Our anticipation for Thursday’s game is high. We are quite excited and everyone on the team is optimistic. Players from the United Arab Emirates and England are on our team. We’ll make an effort to perform well in each of the group stage games. Our existing group is effective.”

These are “exciting days” for Pakistani football, according to Pakistani captain Maria Khan, who plays her soccer in the United Arab Emirates. She and Nadia Khan, who lives in England, will try to inspire the players who have been out of the international spotlight since 2014.

For the larger part of the previous ten years, Pakistan’s football has been plagued by an institutional crisis in the Pakistan Football Federation, and during that time, FIFA has twice suspended the nation, the most recent of which was a 15-month suspension that was lifted in June of this year.

The FIFA ban on India, which also just ended, lasted less than two weeks because the All India Football Federation moved quickly to resolve its issues.

Since the SAFF Women’s Championship’s start in 2010, India has won every edition, and they are aiming for a sixth consecutive victory.

Suren Chettri, the head coach of India, told media on Monday, “We are ready for the Championship and the girls are tremendously enthusiastic to start the matches. They are putting a lot of effort into defending another crown. Winning a title is always simple, but continuing our winning streak presents another obstacle.”