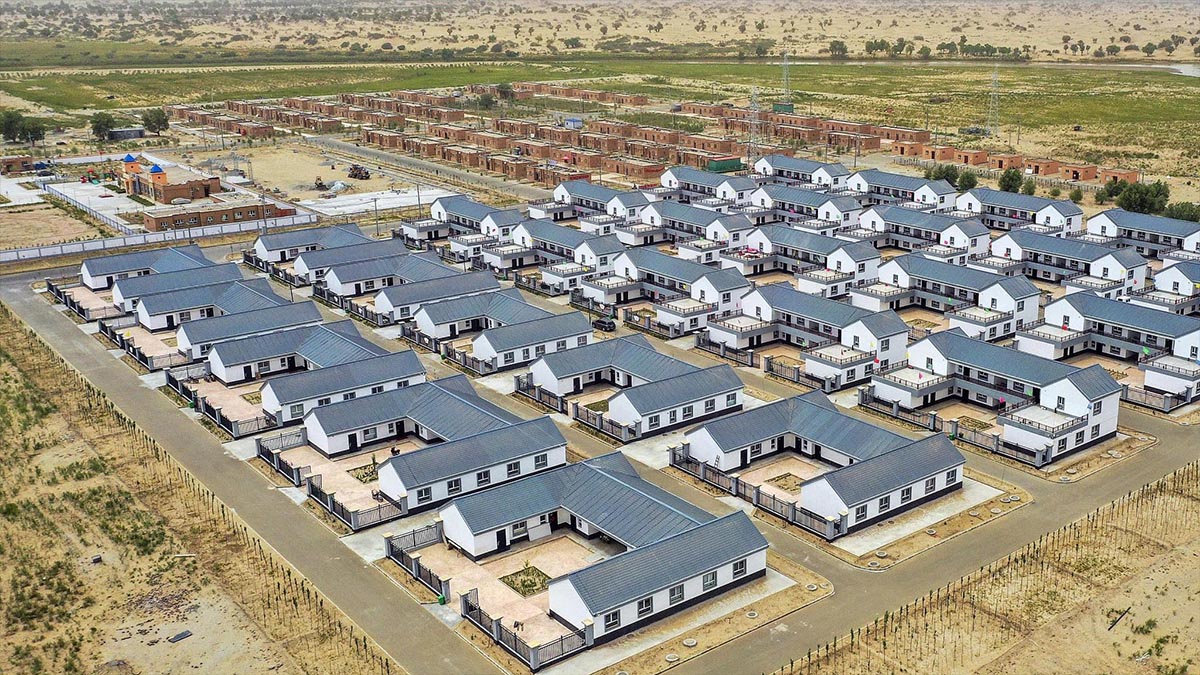 Days after the UN published a report outlining a series of alleged rights breaches against Uighurs and other minorities in the region, Pakistan said on Tuesday that it supported China’s efforts for socioeconomic growth, harmony and peace, and stability in Xinjiang.

On September 1, the UN issued a comprehensive report on the alleged egregious human rights violations in the Xinjiang region, claiming reports of torture were plausible and noting potential crimes against humanity but refraining from using the word “genocide.”

The much-anticipated report gave the UN’s seal of approval to many of the claims that had previously been made by activist groups, Western countries, and the exiled Uighur minority.

Degree of arbitrary and discriminatory detention

The report stated that the degree of arbitrary and discriminatory detention of Uighur and other mostly Muslim groups’ members “may constitute international crimes, in particular crimes against humanity.”

It declared that the human rights situation in Xinjiang now requires “urgent attention” from the entire globe.

The Foreign Office responded to the report, however, by releasing a statement today that read: “Pakistan believes in the values of the UN Charter, including respect for political independence, sovereignty, and non-interference in internal matters of states.”

Read More | Google To Donate $500,000 For Relief Efforts in Pakistan

According to the FO, Pakistan has consistently held the view that the fundamental strategies for promoting global respect for human rights should be non-politicization, universality, objectivity, discussion, and constructive engagement.

It emphasized that over 700 million people in China had been successfully lifted out of poverty in the previous 35 years, improving their living conditions and access to basic human rights.

As demonstrated by the former High Commissioner for Human Rights and an OIC delegation’s visits to China, “we applaud China’s constructive involvement with the UN human rights system as well as the OIC General Secretariat,” it continued.

The UN study took about a year to prepare, and China vehemently opposed its publication.