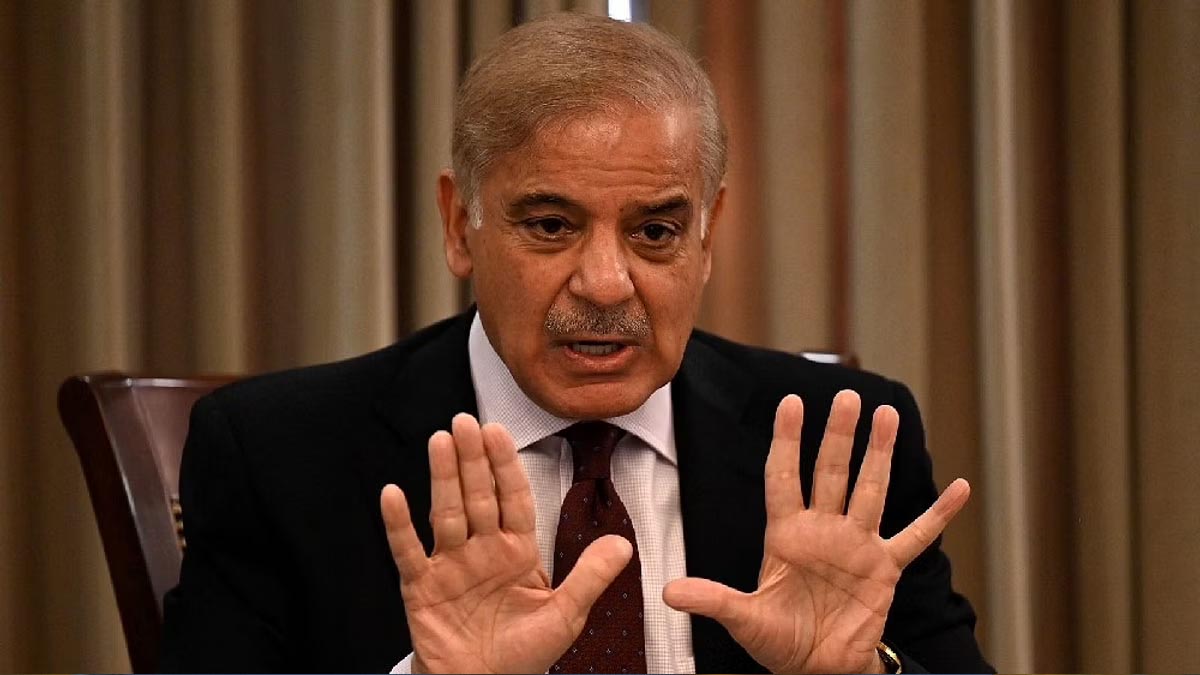 National unity to meet the difficulties

He said anyone wishing to “harm the bond” between the nation’s military services and the people was “not a friend of Pakistan.”

The message from PM Shehbaz made a subliminal reference to a recent speech by Imran Khan about the choice of the next army leader.

Harsh condemnation from the coalition government

The speech drew harsh condemnation from the coalition government and a stern response from the Inter-Services Public Relations (ISPR).

His statement on Defense Day urged for national unity as a solution to the enormous flooding that has inundated vast areas of the nation, caused millions to be displaced, and killed over a thousand people.

“Today, the entire nation joins in paying respect to the Ghazis and martyrs who gave their lives in order to protect the motherland from Indian aggression. The Indian attempts to destabilise our territorial integrity were foiled by our armed forces and people working together,” he claimed.

“As Pakistan struggles to overcome unprecedented floods and other difficulties, we must evoke the spirit of 1965. Our greatest strength is our national unity,” he continued.

“Anyone aiming to undermine the ties that unite our people and armed forces is not a friend of Pakistan. Let’s strengthen our unity as a nation,” he said.

The prime minister afterwards attended a ceremony at the Pakistan Monument where he presented a floral tribute to the brave military personnel by placing it at Yadgar-e-Shuhada.

Speaking at the ceremony, he once more emphasised the nation’s martyrs’ sacrifices and praised them for sacrificially defending Pakistan.