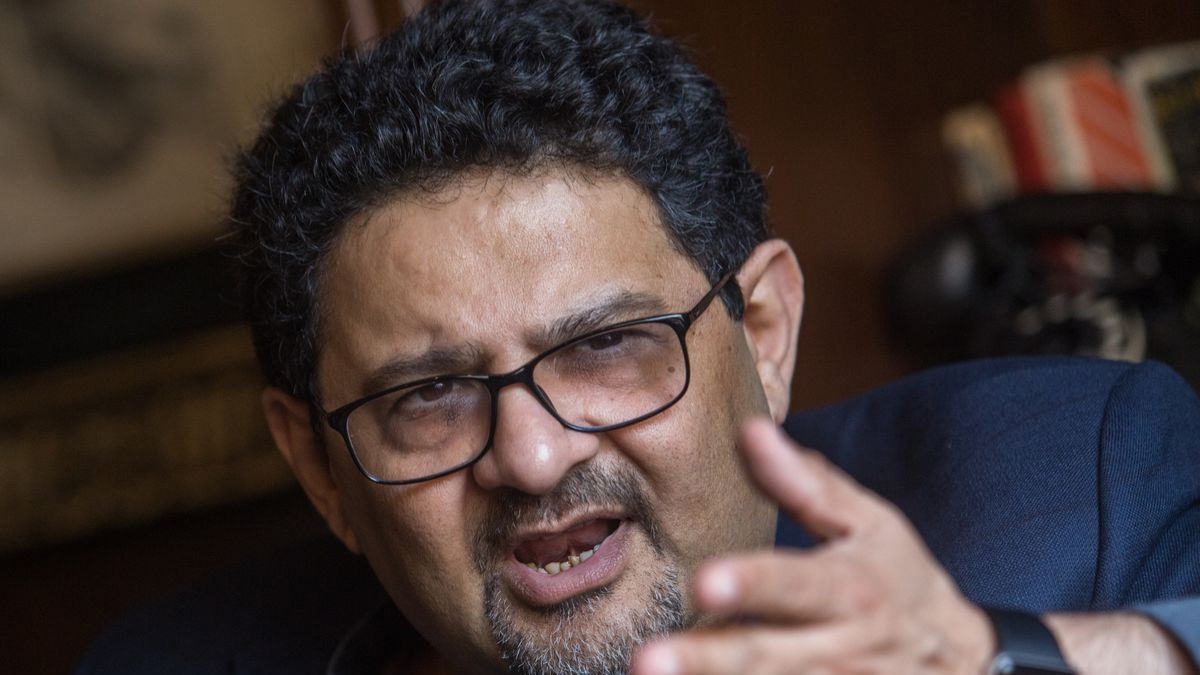 According to Finance Minister Miftah Ismail, the government aims to end the long-running boom-and-bust cycle and assist the nation in finally learning to live within its means.

In an interview with Bloomberg News, he stated that import payments should equal dollar inflows, indicating that restrictions on luxury goods may last longer than currently planned.

“I want to see a Pakistan that is resource-conserving. Although nothing will happen in a year, but we can begin with a positive change.”

Economic impact of at least $10 billion

The aftermath of record floods, which might have an economic impact of at least $10 billion, has further exacerbated the situation, adding to the minister’s list of issues that already includes political unrest and rising inflation.

IMF provided Pakistan with a $1.16 billion lifeline less than a week ago to stave off an impending default. Qatar, Saudi Arabia, and the United Arab Emirates pledged to make investments and loans totaling $9 billion for the nation. Mr. Ismail stated that he anticipates a $1 billion investment in publicly traded state-owned businesses to occur in approximately a month.

Pakistan received a bailout from the IMF on August 29 in order to avoid a default as the nation contends with political unrest and devastating flooding.

In contrast to the initial objective of 5%, the finance minister now anticipates economic growth of more than 3.5% for the fiscal year that began in July. He believes that inflation, which is currently at its second-highest level in Asia and the highest it has been in 47 years, is about to peak and will average 15% for the entire year.

According to him, the price of vegetables, a crucial component, has already started to decline after skyrocketing in the wake of the floods.

By preventing unrestricted imports of everything from household appliances to cosmetics and the ensuing persistent dollar shortage, the minister hopes to promote Pakistan’s economic growth. The country received its 13th IMF bailout since the late 1980s with this latest one.

Pakistan’s imports must be equivalent to the dollar

According to Mr. Ismail, Pakistan’s imports must be equivalent to the dollar inflow from exports and remittances made by residents who live overseas. Remittances were at record levels in the second quarter, according to State Bank data.

For the time being, Pakistan has limited several imports, including those of cars and auto parts, which has caused the local subsidiaries of Toyota Motor Corporation and Suzuki Motor Corporation to temporarily suspend manufacturing. The measures may be prolonged beyond the initial three months that Mr. Ismail had anticipated because of the flooding.