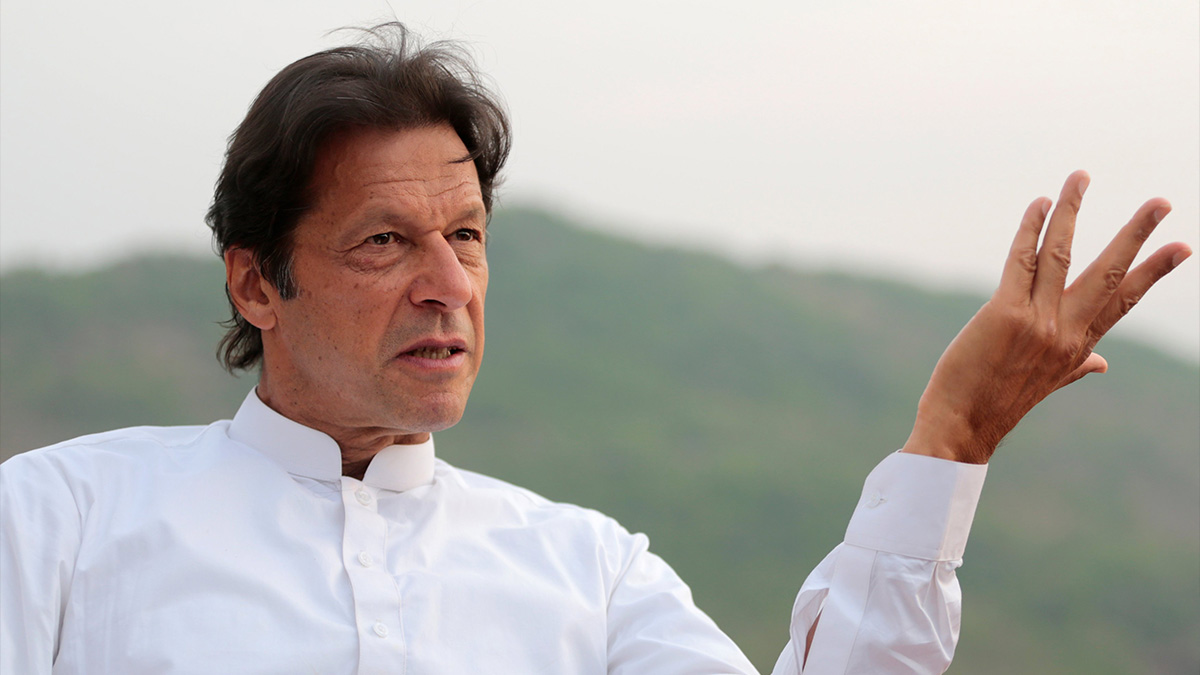 He claimed that both parties opposed early elections because they wanted to “appoint an army chief of their choice” in November to protect their reputations in corruption cases.

The former prime minister claimed during a rally in Faisalabad that PML-N leader Nawaz Sharif and PPP leader Asif Ali Zardari were working tirelessly to nominate their “favourite” army chief to replace the current head, who is retiring in November of this year.

New army leader should be chosen

He added that Mr. Zardari and Mr. Sharif were “traitors” and should not be trusted with the country’s future and that the new army leader should be chosen based on merit.

“They want to introduce their own army chief…they are concerned that if a strong and patriotic army chief is selected then he will interrogate them about the looted wealth,” Mr. Khan said, adding that the PPP and PML-N chiefs were clinging to power out of a fear of being held accountable.

He continued, “They are sitting [in the government] because they want to work together to install an army commander of their choosing. According to Imran Khan, the institution’s leader should be “selected on merit…whoever is on the top of the merit list should be recruited.”

Appointment of the army head is for a period

In the final week of November, Gen. Qamar Javed Bajwa, who was appointed in 2016, is scheduled to retire. The appointment of the army head is for a period of three years, however following some political commotion in 2019, Gen. Bajwa was awarded an additional three-year tenure.

Imran Khan added that the opposition leaders were wary of holding early elections because they understand that if elections are held in the nation, they will be completely eliminated from the political scene.

He also criticised the coalition government’s handling of the economy and cited an IMF report that, in Mr. Khan’s opinion, forewarned of unrest in Pakistan as a result of the country’s perilous economic status. He continued by saying that the only way to bring about political and economic stability in the nation was to hold early general elections.