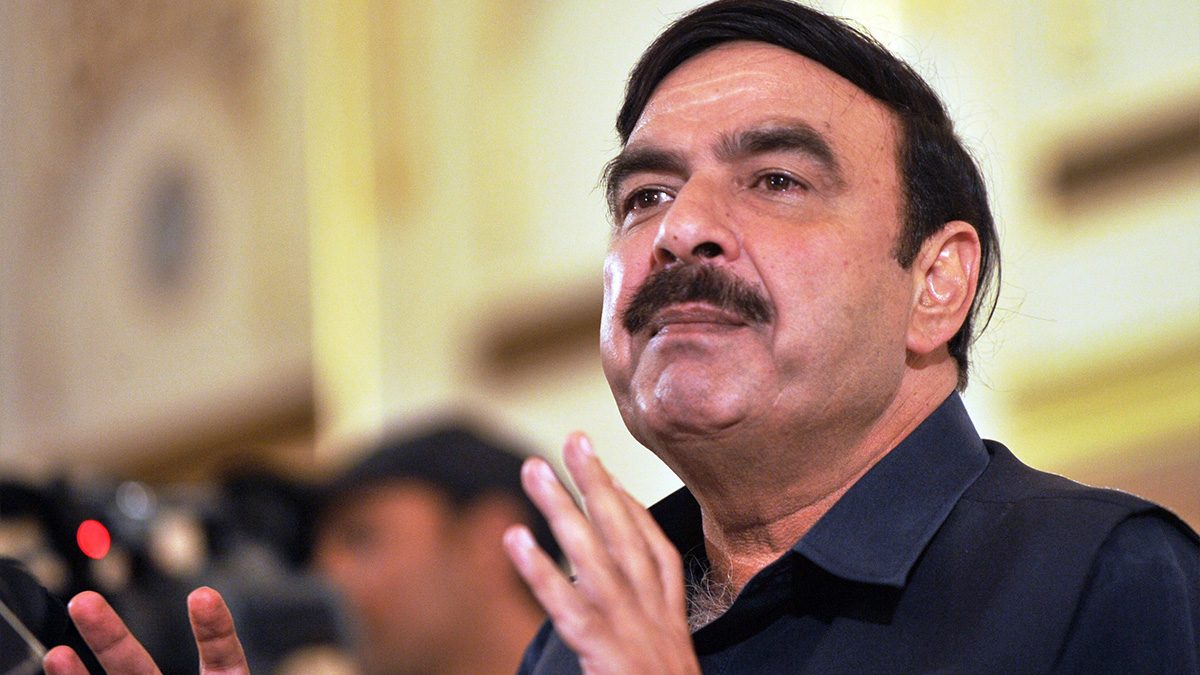 Issue the call for Islamabad

Imran Khan would “issue the call for Islamabad” after the country’s devastating floods, which have forced millions of people from their homes, have subsided, according to former interior minister Sheikh Rashid Ahmed on Sunday.

Rashid said on Twitter that the government and the International Monetary Fund (IMF) have reached yet another accord worth Rs608 billion. He declared, “First they raided the Treasury, and now the purses of the people.”

“The Sindhi people’s eyes have been opened by the floods, and the Pakistan Democratic Movement’s (PDM) reputation has been ruined. When the country’s citizens refuse to provide money to money launderers, how can other nations provide aid?”

Raising the price of gas and electricity

He claimed that even though the government kept raising the price of gas and electricity, the public could not bear the burden. After the floods subside, “Imran Khan will make the call for Islamabad,” he said.

Rashid’s statement comes a day after the PTI leader threatened the government that if he launched a march on Islamabad, the government would have nowhere to run because it had been condoning “excesses” against his party for four months.

Imran asked the government to cease using “pressure methods” against him during a rally on Saturday in Bahawalpur, saying that time was running out.

No backdoor talks between Nawaz and Imran: Fawad