No backdoor talks between Nawaz and Imran: Fawad 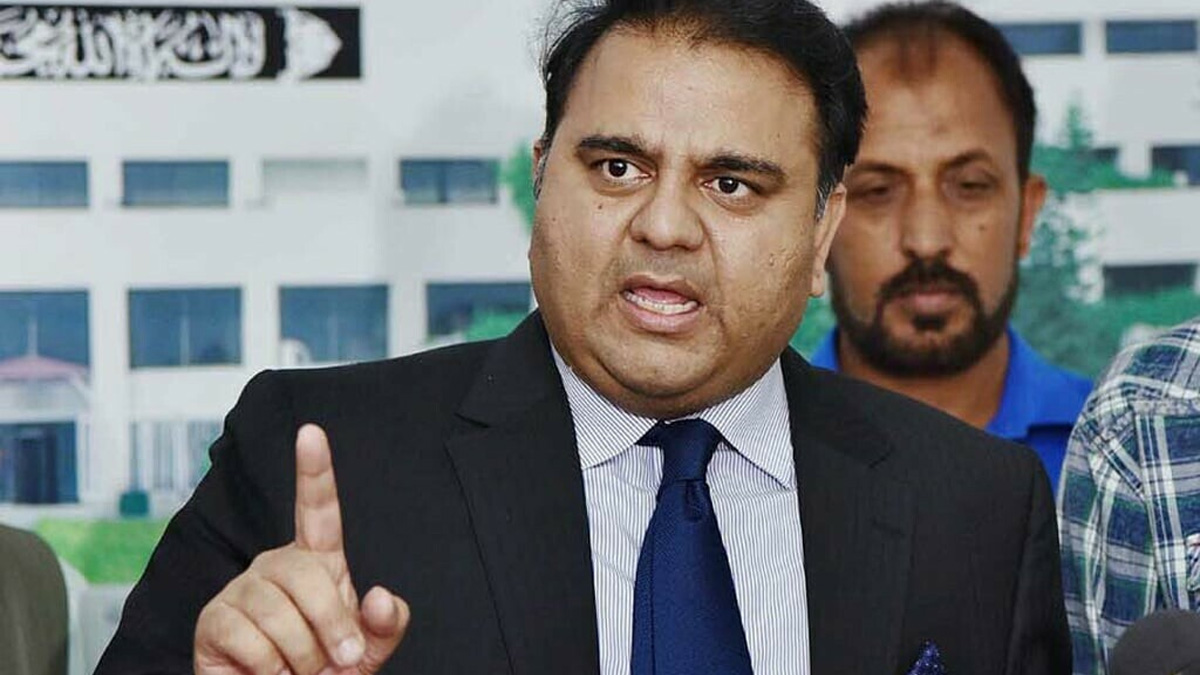 Vice president of the PTI

The reports spreading on social media, according to a statement from a former minister of information, are untrue, and no one should pay any heed to them.

He claimed that former premier Khan had a very clear political stance and that only Pakistan’s citizens had the authority to make decisions regarding the future of their nation.

General Election date was made public

He claimed that the PTI chairman had already stated that he would not speak with or negotiate with anyone till the general election date was made public. He claimed that certain individuals were spreading false information on social media.

He emphasised that neither Mr. Khan nor Mr. Sharif, nor any of their representatives, had any touch. He advised social media users to quit disseminating rumours as news.

‘Wow, grape’ meme to be auctioned as NFT