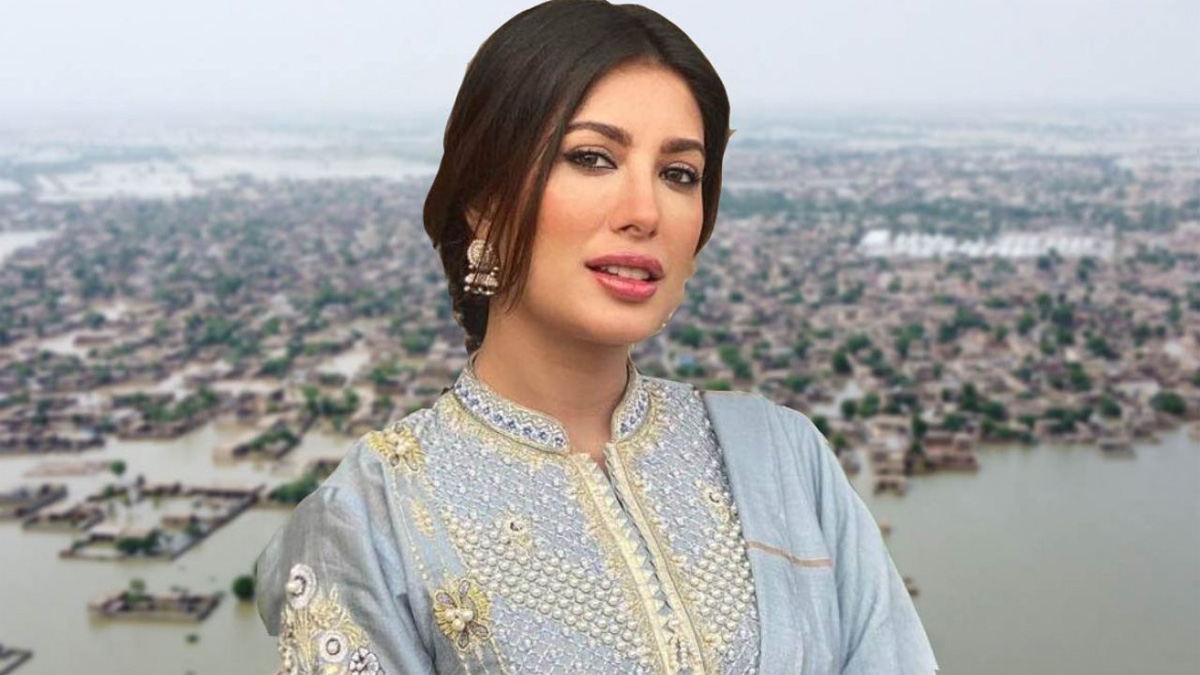 Bollywood community has come under fire

The Bollywood community has come under fire from actor Mehwish Hayat for being silent regarding the devastating floods that have swamped a third of Pakistan. She claimed that human pain knows no boundaries, and this is the moment to demonstrate that.

In response to a tweet criticising Bollywood celebrities for being silent, she commented, “The silence from the Bollywood fraternity is deafening. There is no better time for them to prove to us that they can rise above nationalist politics and care about their Pakistani supporters than now, when it is said that “suffering recognises no nationality, ethnicity, or religion. An encouraging word or two would be welcome because we’re hurting.”

The London Nahi Jaunga actor, who also serves as the organization’s global spokesperson, recently made donation appeals on Sky News and BBC while also revealing that she closely collaborates with Penny Appeal to deliver relief to flood victims.

Canada, France, Qatar, the United Arab Emirates, Turkey, and Azerbaijan are among the top nations to pledge support in response to Pakistan’s plea for assistance in the wake of flood damage. Humanitarian assistance and expressions of sympathy have flooded in from all over the world.

State of emergency has been declared in Pakistan

A state of emergency has been declared in Pakistan due to the over 1,200 fatalities, 12,000 injuries, and tens of millions of displaced people.

The monsoon rains this year have caused catastrophic floods that have destroyed everything in their path, including homes, buildings, hospitals, power plants, and lives.