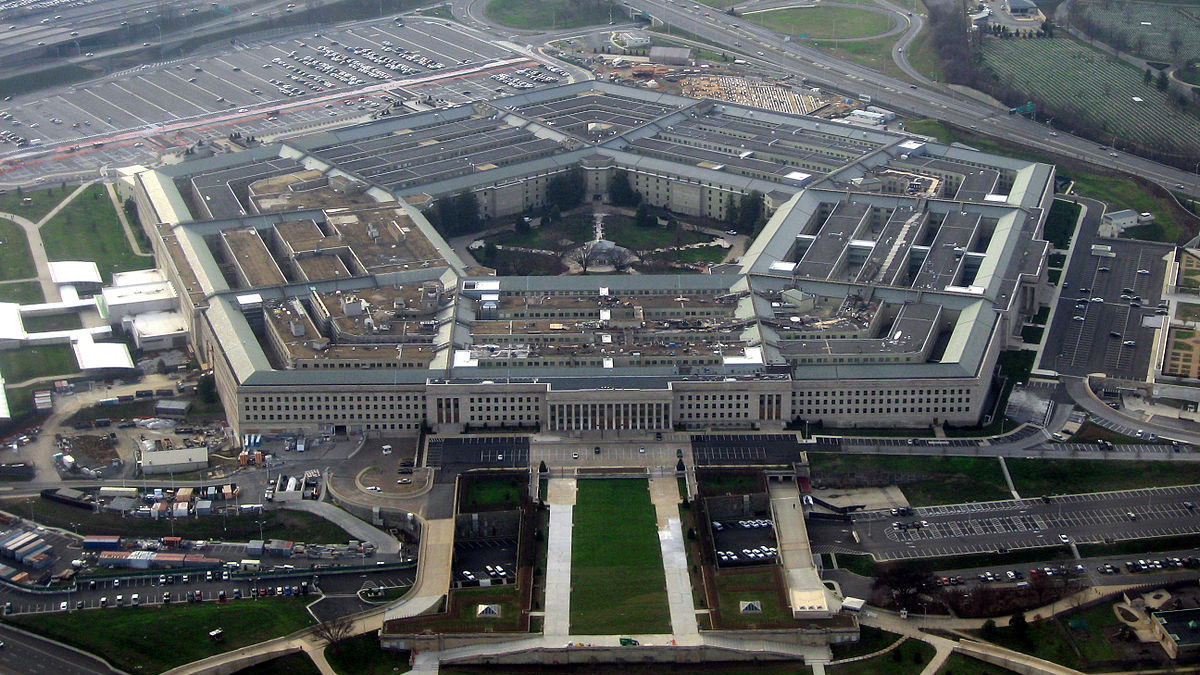 The Central Command of the US armed forces announced on Friday that the US was carrying out a military aid operation to Pakistan, which had been devastated by floods.

According to CENTCOM spokesman Colonel Joe Buccino, “CENTCOM is sending an assessment team to Islamabad to identify what potential support DoD (the US Department of Defense) can provide… as part of the United States’ assistance to the flooding problem in Pakistan.”

Decision made between COAS and CENTCOM Commander

The decision was made after a phone call on Thursday between Chief of the Army Staff Gen. Qamar Javed Bajwa and CENTCOM commander General Erik Kurilla, according to the spokesman.

Although the US is Pakistan’s military’s main weaponry supplier, ties between the two nations are frequently tense.