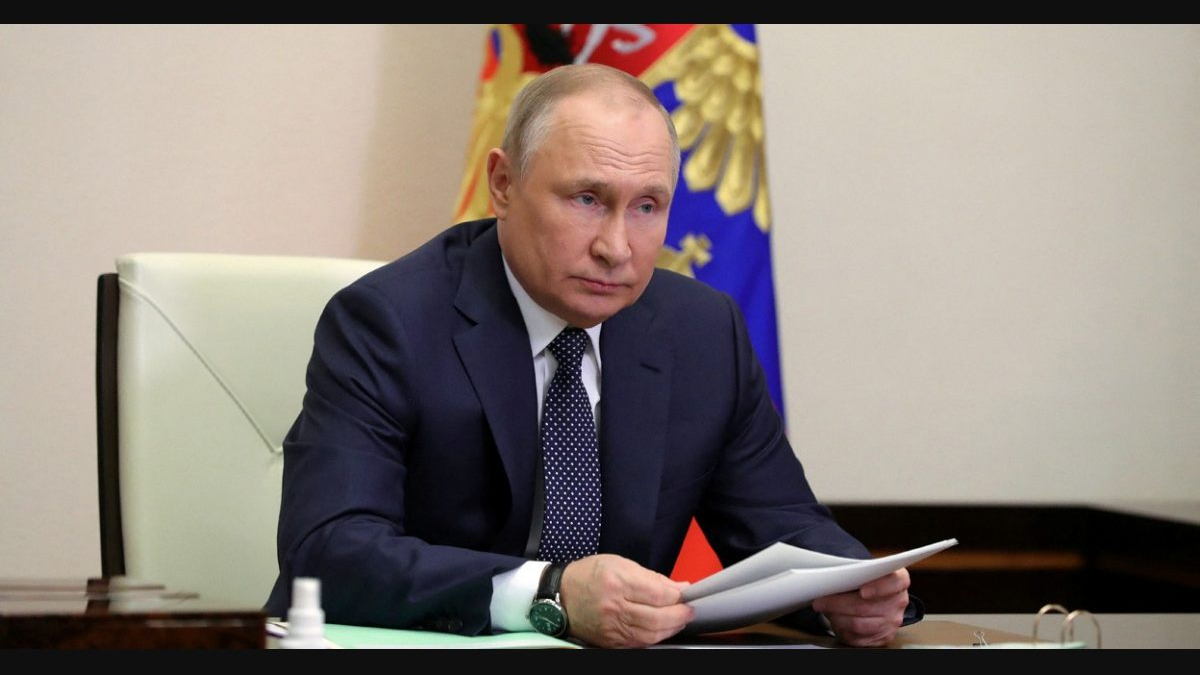 Stop the Fall of Soviet Empire

In order to deny the man who failed to stop the fall of the Soviet empire, Russian President Vladimir Putin will not attend the funeral of the final Soviet leader, Mikhail Gorbachev.

After a public ceremony on Saturday in Moscow’s Hall of Columns, Gorbachev—who was revered in the West for enabling eastern Europe to break free from Soviet communist rule but despised at home for the upheaval his “perestroika” reforms sparked—will be laid to rest.

The funerals for Soviet leaders Josef Stalin, Leonid Brezhnev, and Vladimir Lenin were held in the magnificent hall, visible from the Kremlin. Although Gorbachev will receive a military guard of honour, there won’t be a state funeral.

Gorbachev passed away on Tuesday at the age of 91, and on Thursday, state television showed Putin sadly laying red roses by his open casket, as is customary in Russia.

Putin touched the edge of the coffin for a split second after making the Russian Orthodox sign of the cross.

According to Dmitry Peskov, a spokesman for the Kremlin, “Unfortunately, the president’s work schedule would not let him to do this on September 3 therefore he chose to do it today.”

He said that the state was assisting to organise Gorbachev’s ceremony and that it would include “features” of a state funeral.

Though it will be a stark contrast to Yeltsin’s funeral, who played a key role in removing Gorbachev as the Soviet Union disintegrated and personally chose Putin, a former KGB intelligence officer, as the person best equipped to follow him.

When Yeltsin passed away in 2007, Putin proclaimed a day of national mourning and attended a state burial at Moscow’s Cathedral of Christ the Saviour with other world leaders.

The goal of Russia’s engagement in Ukraine appears to be to at least partially reverse the fall of the Soviet Union, which Gorbachev was unable to stop in 1991. Gorbachev’s decision to permit East and West Germany to reunite and the post-war Soviet communist bloc nations to go their separate ways contributed to the emergence of nationalist movements within the 15 Soviet republics that he was unable to suppress.