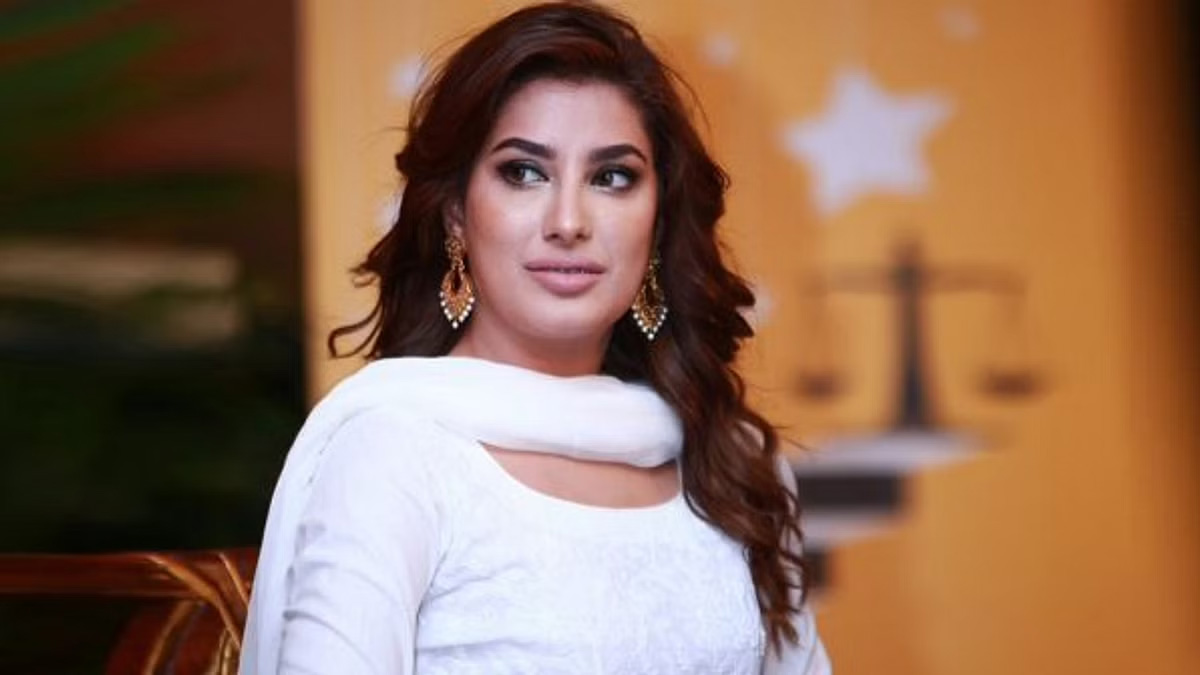 All Pakistanis, including Mehwish Hayat, are doing their share to help the flood victims as a result of the extensive and massive destruction inflicted by the floods.

The actor, who also serves as the brand ambassador for Penny Appeal, made an appearance on Sky News and BBC to discuss how she felt like doing more than just tweeting about this phenomenon.

Hayat released footage from both of her interviews on Instagram on Friday.

The London Nahi Jaunga actor stated in an interview with Sky News that “one third of the country has drowned under water, 50 million people are displaced, and there have been 1,500 deaths that we are aware of, but there are so many areas that people and aid organisations are unable to access to get to the people who really need help right now.”

The actor continued, quoting a report, that more than 70,000 expectant mothers are currently without a place to live, food to eat, or clean water to drink next month.

Rebuild and start over their lives

They have “lost everything,” according to Hayat, and will now have to rebuild and start over in their lives.

“I really wanted to do something about it, but I felt like I needed to go beyond just tweeting, so I’m working with the nonprofit Penny Appeal to provide aid wherever it’s needed.

Penny Appeal is present in the thirteen worst-hit areas, and the government has designated 72 of the 160 districts that make up those areas as disaster zones, according to a recent study. “You can only picture the scope of the catastrophe, the destruction, and the reality that so much assistance is required everywhere.”

She also stated that she will personally visit the flood-stricken areas and speak with the affected residents to see how they should be helped.

“I firmly think that if you save one life, you save the world, and with your small help, whatever little you can spare, that can help save thousands of lives. Therefore, in this time, we really need the world and all viewers to rise to the task and aid people in need. The women who will be giving birth will require medical treatment, help, and assistance, but right now they don’t even have access to basic healthcare,” she pleaded.

Along with her plea, she warned the audience about the impending winter season, which is already difficult for people, and the waterborne infections that are spreading because of the still water. Those folks are currently dealing with it while being relocated and without a place to stay.