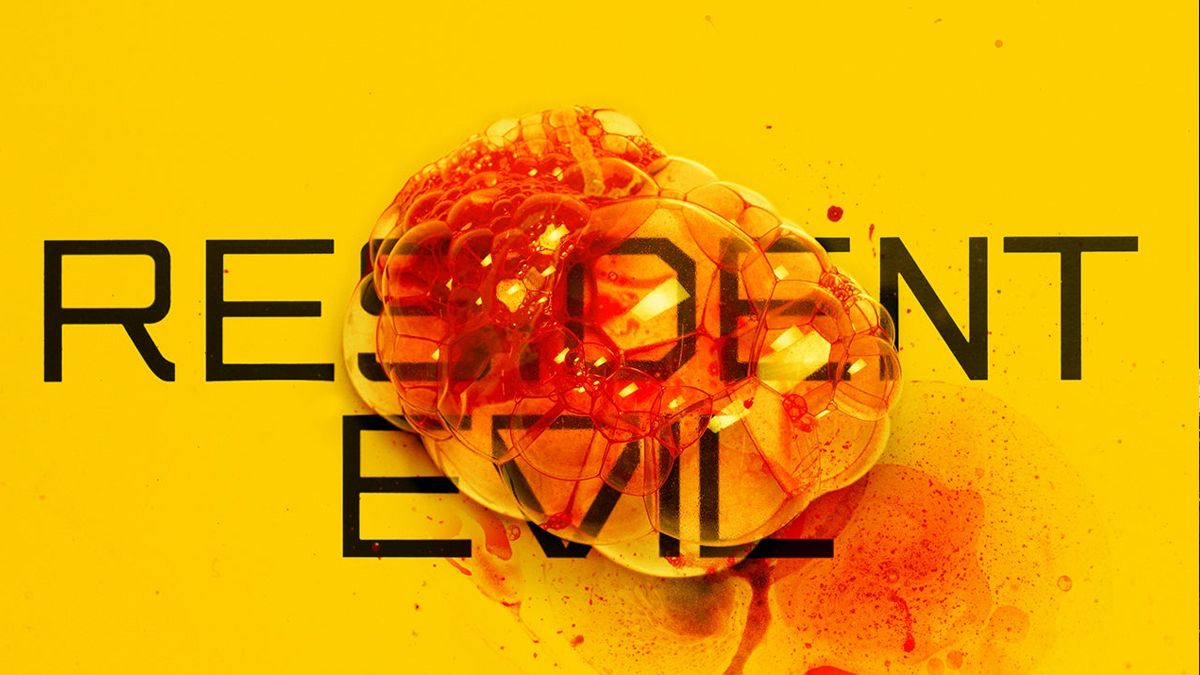 2nd Season Of Resident Evil Won’t Be Getting On Netflix

Resident Evil by Ahad Raza Mir won’t be getting a second season on Netflix.

The announcement was made a month and a half after the show’s July 14 debut.

According to a Deadline story on Friday, the show did not meet the requirements for any show to be renewed since it did not perform well enough in Netflix’s top 10 global ratings or have a favourable cost-to-view ratio on the streaming service.

Resident Evil, which featured Charlie’s Angels actor Ella Balinska, opened at the second spot on the global trends list with 72.7 million hours viewed on its first weekend, trailing Stranger Things, which came out at the same time. The show did not, however, have a strong second week. The programme lost viewers and slid out of the top 10 for the third consecutive week.

Read More | Once A Celebrity, Now in Misery

According to Deadline, the most recent Resident Evil instalment also received a dismal 55% rating from critics on Rotten Tomatoes and a final audience score of 26%.

Resident Evil, which is based on a video game, is created by showrunner Andrew Dabb. It is set in the year 2036, 14 years after a virus causes a worldwide disaster, and stars Balinska as Jade Wesker, who must battle to survive in the new world of bloodthirsty creatures.