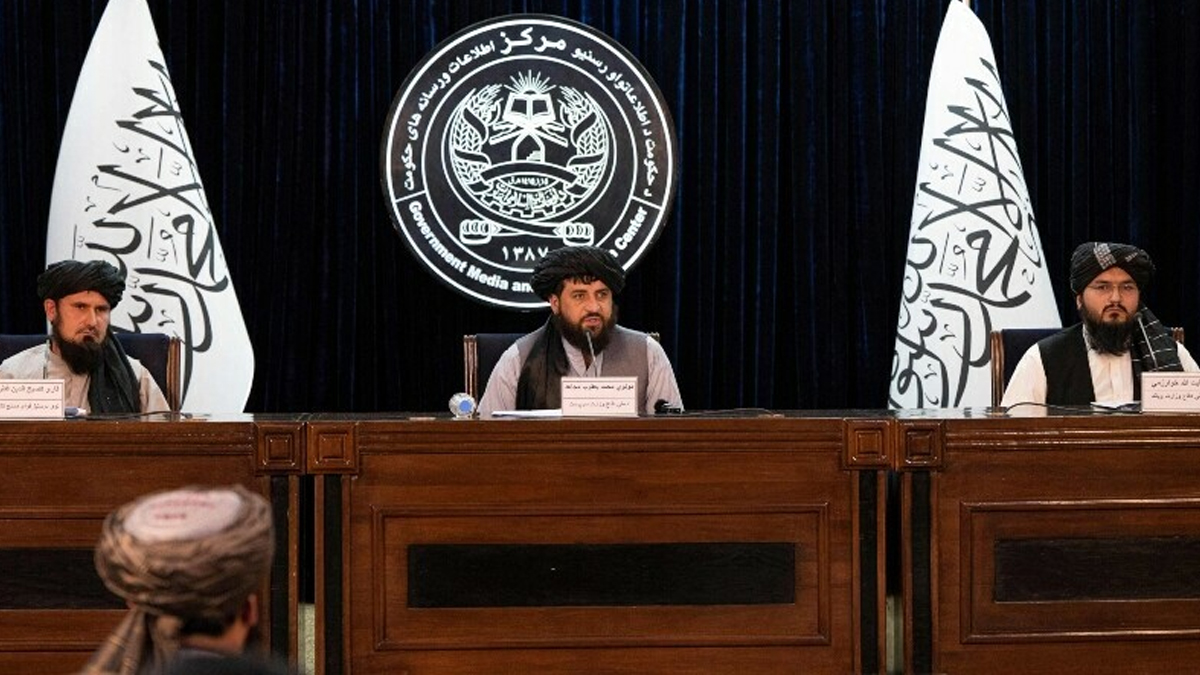 The FO’s response came after Afghan Defence Minister Mohammad Yaqoob Mujahid earlier in the day accused Pakistan of allowing US drones to enter his nation through its airspace and claimed the incursions were part of Washington’s “invasion.”

Less than a month has passed since US President Joe Biden declared that al-Zawahiri had been killed in a drone strike in Kabul. Even now, US drones can still be spotted flying over Kabul, according to Mujahid.

US Drones Are Entering into Afghanistan from Pakistan

When asked where the US drones were coming from, Mujahid responded, “Our information reveals that they (US drones) are entering into Afghanistan from Pakistan, exploiting the airspace of Pakistan. We demand that Pakistan not permit the use of its airspace against us.”

According to Mujahid, the use of unmanned drones in Afghanistan “remains a clear invasion of Afghanistan and its airspace by the Americans.”

“They are acting insolently. We urge that the Americans stop this unlawful act and condemn it.”

Zawahiri, the heir to Al Qaeda founder Osama bin Laden, was killed in a drone operation in July, the first known US strike on a target in Afghanistan since Washington withdrew its forces from the nation on August 31 last year.

Biden’s assertions that Zawahiri was killed were under investigation, according to Mujahid. When everything is finished, “we will divulge the information,” he stated.

In a statement in response to the Taliban’s allegations, FO Spokesperson Asim Iftikhar Ahmad stated that Pakistan has taken note of Mujahid’s remarks with “great concern.”

“Such conjectural claims are exceedingly disappointing and violate the standards of responsible diplomatic conduct given the lack of any supporting proof,” said the Afghan minister.

The statement in the press release adds, “Pakistan reaffirms its belief in the sovereignty and territorial integrity of all states and condemns terrorism in all its forms and manifestations.”

Acts of Terrorism Against other Nations

The FO called on the Afghan government to “guarantee the fulfilment” of its international pledges to prevent the use of its territory for acts of terrorism against other nations.

Since the Taliban took control of the government last year, border tensions between Pakistan and Afghanistan have increased, according to Islamabad, which claims militant organisations regularly launch strikes from the neighbouring nation.