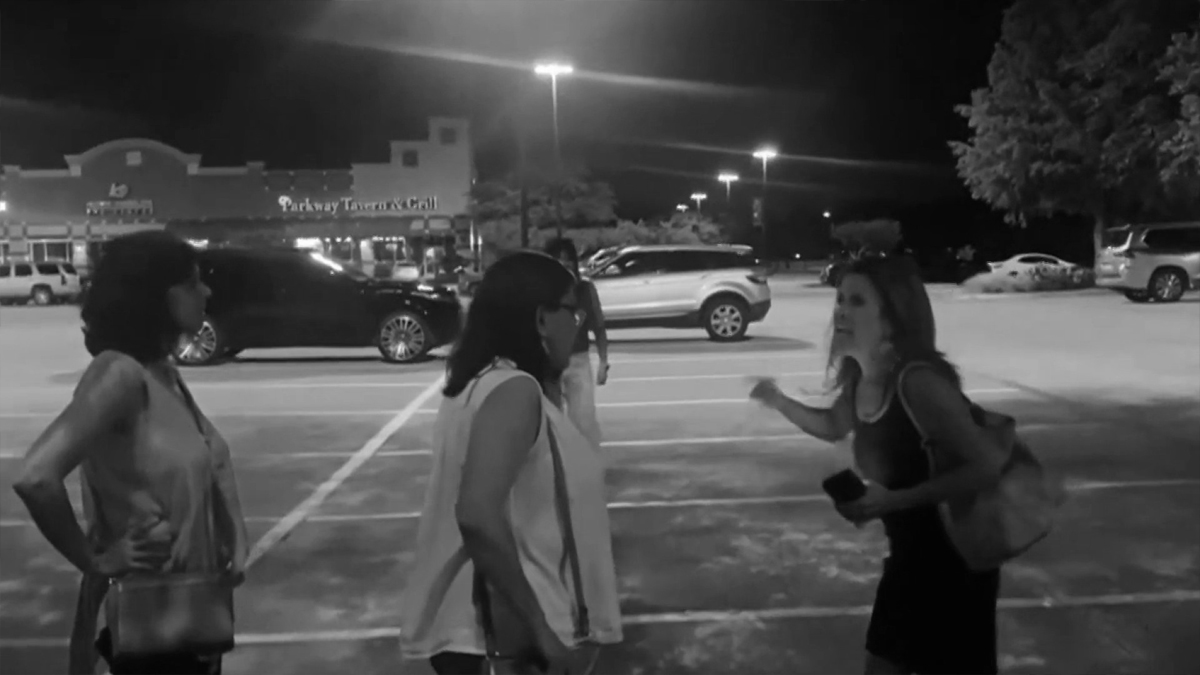 Go back to India

In an incident reported to federal authorities, Texas police said a lady hurled racist comments at four Indian women in a viral video, asking them to “Go back to India.”

According to Texas law, the incident in Plano, Texas, where it happened, was classified as a hate crime on Saturday by police.

“We are collaborating closely with the FBI and the Department of Justice Civil Rights Division on this case, which may also qualify as a hate crime under federal law. In a video of the incident that was posted online and received millions of views, the woman can be heard yelling racial remarks toward a group of four women of Indian descent in a parking lot,” the police said.

“Go back to India, we don’t want you here,” she remarked in the video.

The woman, who identified herself in the video as Mexican-American, continued, “I despise you Indians.”

On Thursday, the woman was taken into custody. Notably, in India and the US, the footage of the incident from Wednesday quickly became popular on social media.

Esmeralda Upton, the woman, was reportedly detained on two counts: assault bodily injury and terroristic threats. She was detained under a $10,000 total bond.