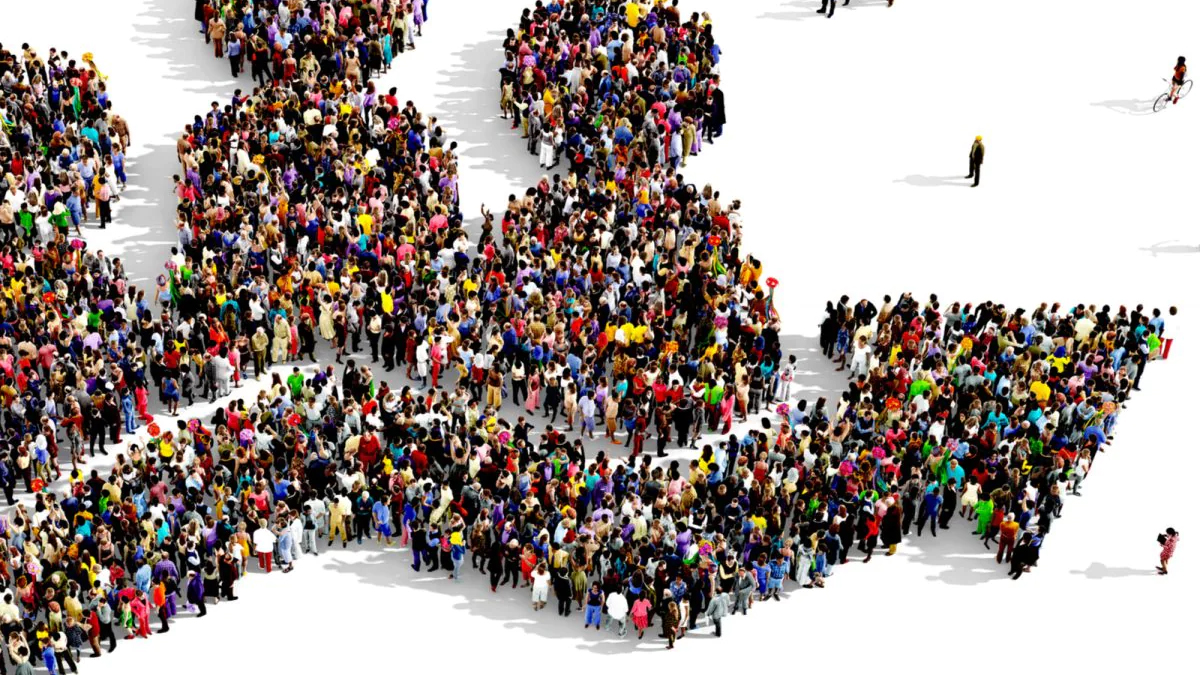 Length and Width of the Nation

As the length and width of the nation continued to suffer from the devastation brought on by torrential rains and a deluge, the administration issued a warning on Sunday that the 33 million people currently affected by floods may increase.

Sherry Rehman, the federal minister for climate change, stated that the government is in charge of the humanitarian effort, with assistance from the UN and other aid organisations.

She mentioned the devastation, stating that up to 1,033 people had died and more than 1,500 had been hurt.

The minister described the disaster as “a perfect storm,” adding that while the northern regions of the country were devastated by the Indus River floods, the southern regions were pummelling by nonstop rain.

The minister stated that in order to analyse needs and fill in any gaps in relief operations, the economic affairs division and other ministries were working around the clock with roughly 35 international and bilateral partners.

“The Benazir Income Support Program had begun distributing Rs 25,000 [to each impacted family].”

The relief payments total 35 billion rupees for the most disadvantaged.

According to Ms. Rehman, the government is giving the deceased’s next of kin compensation of Rs. 1 million and the injured Rs. 250,000.

She gave a briefing on the relief activities and stated that the Pakistan Army and the National Disaster Management Authority had stepped up rescue efforts since the rain had subsided in some locations.