Many Still Stranded in KP As Airlift Operation Continues 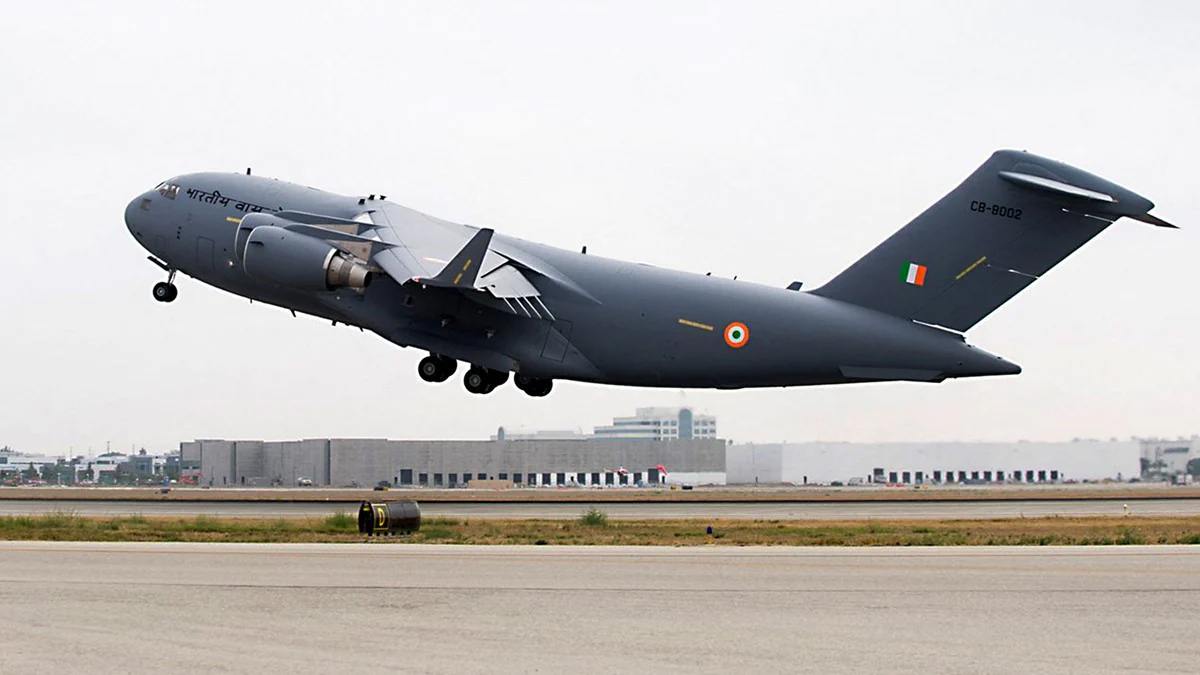 The prime minister and the army chief made an effort to comfort a nation in mourning, even though many people are still stranded in Khyber Pakhtunkhwa’s flood-affected areas, and a sizable number were flown to safety on Sunday.

To deal with the devastation brought on by the floods, Shehbaz Sharif declared a grant of Rs. 10 billion for Balochistan, and Gen. Qamar Javed Bajwa spent the day with soldiers doing rescue efforts in Sindh.

The premier visited the flood-affected parts of Nasirabad division for a day and visited Haji Allah Dine hamlet, where he spoke with the locals and gave them assurances that the government would assist in the rehabilitation of all flood victims.

Lessen the Effects of Natural Disasters

After the visit, he told the media that he had never seen destruction of this extent in his life. The destruction brought on by floods and heavy rains is horrible, said PM Sharif. He claimed that simply shouting slogans, making claims, and levelling accusations would not be enough to lessen the effects of natural disasters.

To repair the damage caused by the floods across the nation, Mr. Sharif emphasised the necessity of working hard and sacrificing blood, sweat, and tears. He regretted that the country would not be misled by the “false words” of some political personalities.

Donations to Help the Flood Victims

He urged the wealthy to make kind donations to help the flood victims. He claimed to have observed vast tracts of country submerged by torrents while flying overhead and compared the phenomenon to an overflowing ocean.

In Khyber Pakhtunkhwa, he added, “downpours caused overflowing rivers and water channels in Swat and Kalam, sweeping away hotels and residences within the blink of an eye,” adding that hundreds of people perished and crops were devastated.

The federal government is allocating Rs25,000 to each flood-affected family through the NDMA and Benazir Income Support Program, according to the prime minister, out of a sum of Rs38 billion.

He claimed to have already made a Rs. 15 billion funding announcement in Sindh.

Restoration of the Power Supply

The federal energy minister has been ordered to oversee the restoration of the power supply in the affected areas, according to PM Sharif. He promised to chair a meeting in Islamabad where the matter would be discussed and subsequent decisions would be made.

Prior to this, the chief secretary notified the prime minister that 20 of Balochistan’s districts had suffered significant flooding, and that nearly 1.3 million people had prepared for the worst.