Pakistani community in US condemns party politics during floods 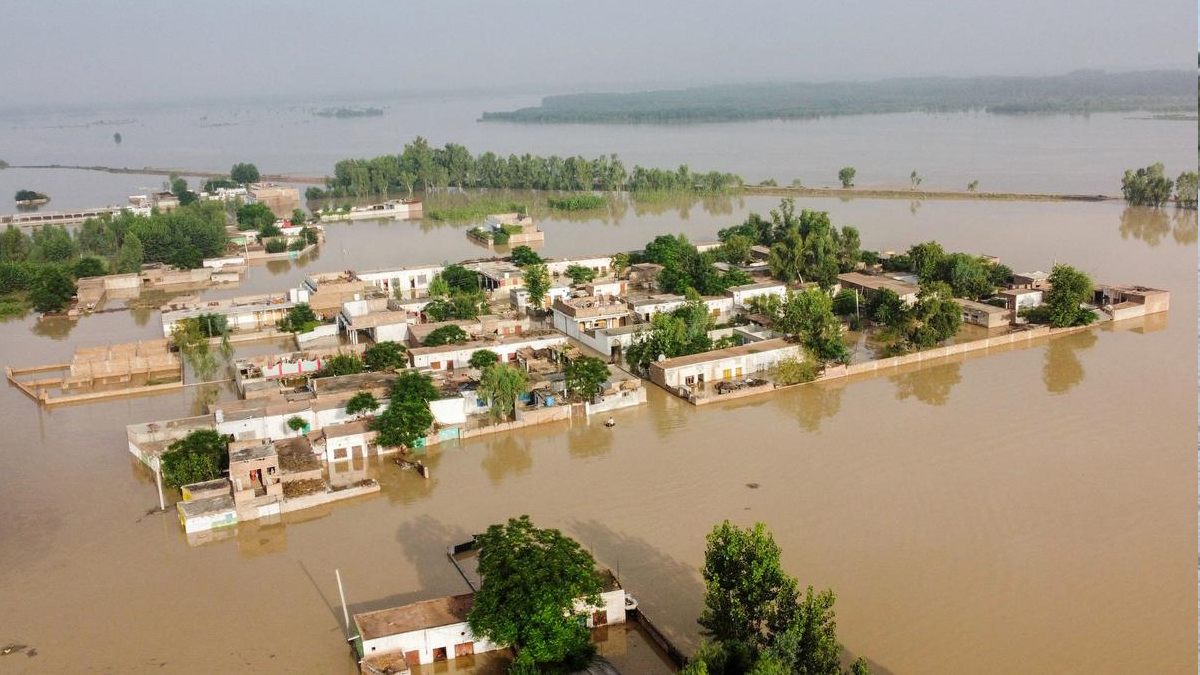 As community leaders pleaded with people to “rise beyond party politics” in the midst of this natural disaster, Pakistan reached out to the Pakistani-American community on Friday and urged them to assist the victims of the rain and flooding across the nation.

Masood Khan, the US ambassador to Pakistan, urged the community in an open letter, “I urge you to take forward to help communities in distress in Pakistan in this terrible hour, to relieve their suffering and satisfy their needs for shelter, food, healthcare, and rehabilitation.”

According to a statement from the ambassador’s office, 66 areas in south Punjab, Sindh, and Balochistan have been designated as catastrophe affected as of this writing.

The upcoming rain is probably going to cause destruction in other places as well.

Earlier on Friday, the Provincial Disaster Management Authority issued a warning of “high to very high floods” in the Swat River, prompting the Khyber Pakhtunkhwa government to declare an immediate rain emergency in many areas of the province.

Since 1961, Sindh and Balochistan have had the greatest rainfall on record; as of Thursday, the two regions had received 522 and 469 percent more rain than usual.

“Pakistan’s infrastructure and properties have suffered major damage in addition to the heartbreaking loss of human life and cattle. Crops have been devastated, livelihoods have been disrupted, and entire districts have been flooded. The casualties are immense, and the scale of the catastrophe is too great,” wrote Ambassador Khan.

To aid their Pakistani brothers and sisters, he then urged the populace to “donate whatever cash you can afford to the Prime Minister’s Flood Relief Fund 2022.”