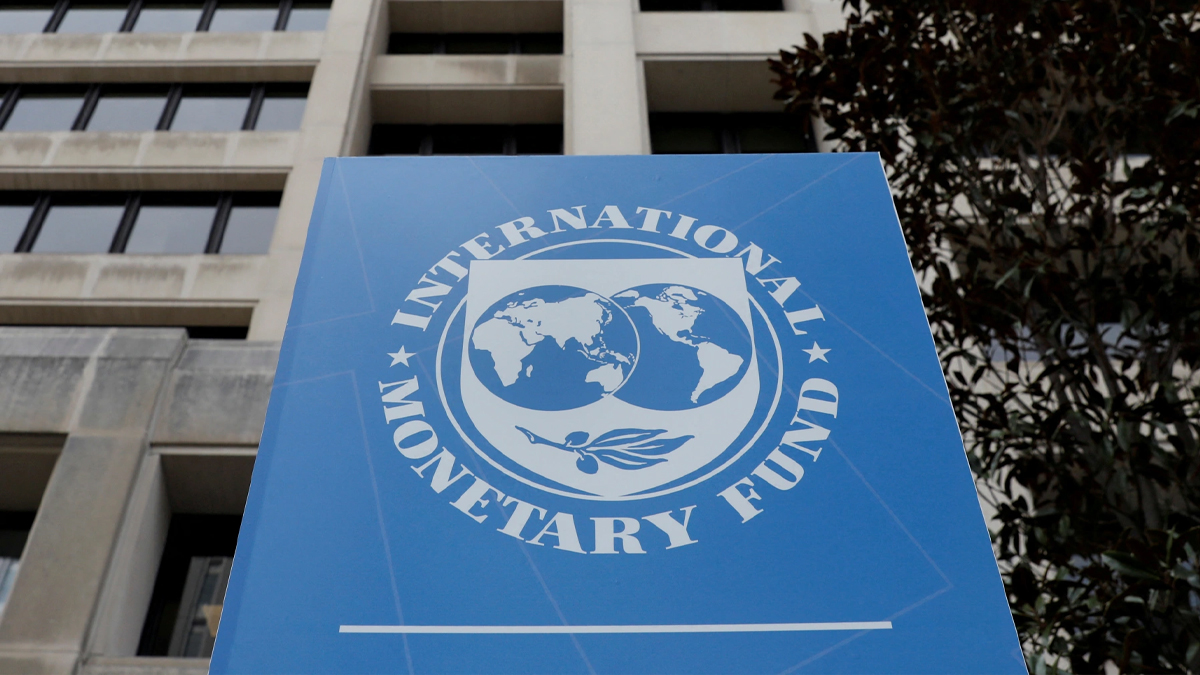 The International Monetary Fund (IMF) executive board will meet on Monday (today) to discuss a rescue plan for Pakistan, which Islamabad believes will require at least $37 billion in loans and investments.

If the contract is approved by the board, the IMF will give Pakistan an initial payment of roughly $1.2 billion and could give up to $4 billion during the remaining months of the current fiscal year, which started on July 1.

On Monday, the board is expected to authorise the release of the 8th and 9th tranches (about $1.2 billion).

Pakistan might also ask the IMF’s Rapid Financing Instrument (RFI), which could provide additional funding of up to $500 million, for emergency assistance.

The board gave its approval for the transfer of $1.386 billion to Pakistan under the RFI in April 2020 to help with the economic effects of the Covid-19 shock.

In addition, The Wall Street Journal (WSJ) claimed on Sunday that Pakistan had secured at least $37 billion in foreign loans and investments in recent weeks, saving it from a financial collapse similar to that of Sri Lanka.

The board will convene on Monday to discuss Pakistan’s proposal, according to the Wall Street Journal (WSJ) and Voice of America (VOA), a semi-official broadcasting outlet.

According to the VOA, Pakistan has obtained “loans, funding, postponed oil payments, and investment commitments close to $12 billion from China, Saudi Arabia, Qatar, and the UAE” in the previous six weeks to prevent a default. However, these obligations won’t be made accessible until the package has been approved by the IMF board.

According to analysts cited by the VOA, Pakistan has a large and deep economy and a strong enough geostrategic position to escape default.

Although there are disagreements, the United States “still supports the loans through the IMF because a crisis on Afghanistan’s border is not something that the US wants to see,” Tamanna Salikuddin, head of South Asia projects at the United States Institute of Peace, told VOA.

The key drivers of US interest in Pakistan, according to her, are “counterterrorism, nuclear security and stability.” Salikuddin pointed out, however, that Pakistan’s leadership “may assume the country is too big to fail as a result of this geostrategic importance (often) causes Pakistan to pursue unwise economic decisions.”

The WSJ reported that Islamabad appears to have met the IMF’s request that it first secure additional cash to cover the remainder of its fiscal year’s external financing gap.

Many Still Stranded in KP As Airlift Operation Continues