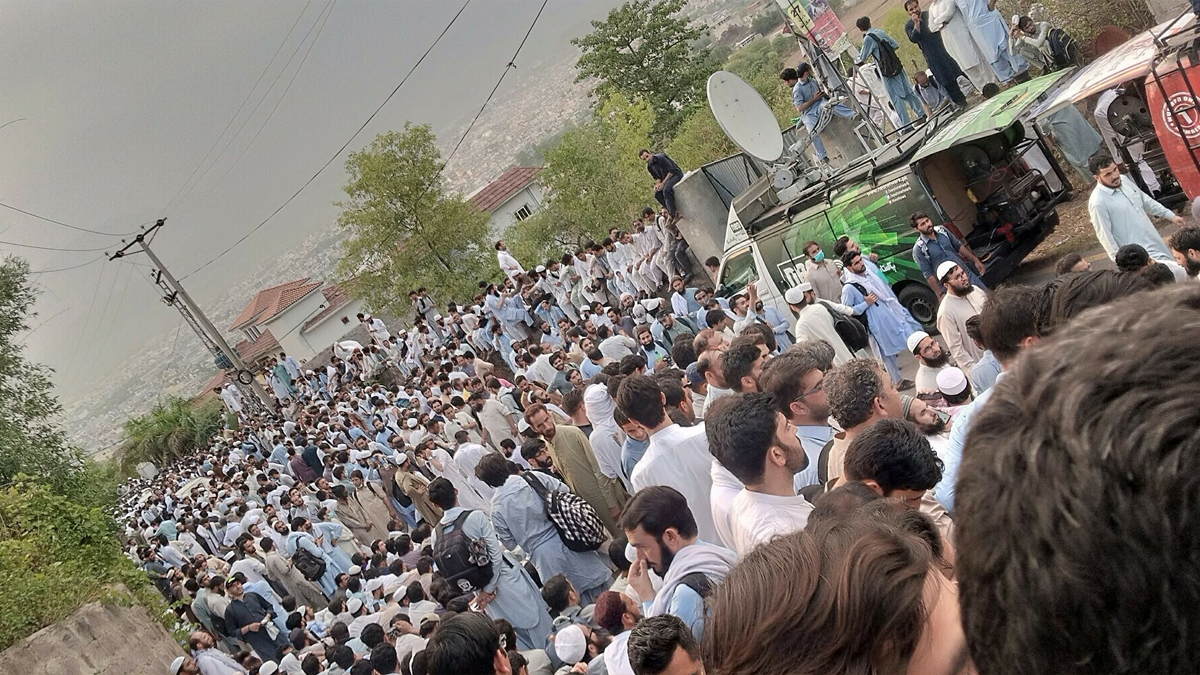 The Khyber Pakhtunkhwa and Gilgit-Baltistan governments have been directed by the interior ministry to stop providing security for PTI Chairman Imran Khan at his property in Banigala “without any demand or rules of engagement with any proper command structure.”

The KP and GB chief secretaries, as well as the inspectors general of police, have been asked by the ministry to write a letter (IGPs).

The letter, which was approved by Interior Minister Rana Sanaullah and was signed by a section officer in the ministry, stated that Mr. Khan’s case was discussed by Islamabad’s threat assessment committee at its 18th meeting on August 22 and that it had been informed that police officers from KP and GB had also been stationed at Banigala.

The letter emphasized that the armed personnel were deployed at the PTI chief’s residence “without any requisition or rules of engagement with no proper command structure, which could lead to any untoward incident” and that the civil administration called civil armed forces under “a specific process which is in vogue and in the knowledge of all stakeholders.”

In order to remove the forces from the ICT’s authority, the committee unanimously advised that the respective command of each of the departments mentioned above be contacted.

A police officer reported that the Islamabad police had stopped a group of KP police who were traveling with a provincial politician to Banigala.

When the problem was brought to their attention, he claimed that numerous top police officials arrived at the scene. According to an investigation, the troop was sent in to strengthen the PTI chairman’s security, he continued.

He claimed that when the senior police officers threatened them with legal action, the police contingent departed Islamabad for Peshawar.