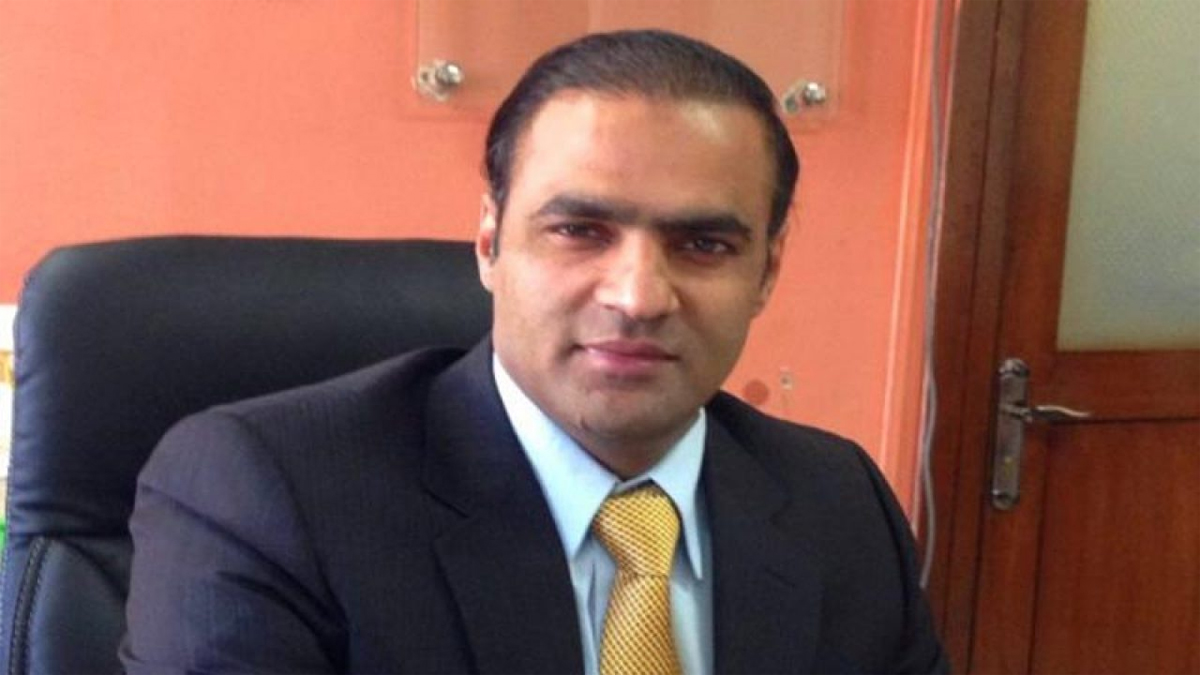 The Election Commission of Pakistan (ECP) has issued a notice to PML-N leader and the party’s candidate for by-elections in the NA-108, Faisalabad, for breaking the code of conduct.

According to the letter sent out by the district monitoring officer on Thursday, Mr. Abid Sher Ali has been making announcements in the mosques of the district against the federal government’s abolition of the fuel price adjustment (FPA) in energy bills.

The electoral code of conduct’s paragraph 42 is allegedly breached by Abid Sher Ali, according to media reports. According to the section, “political parties, candidates, their supporters, local government officials, or elected representatives, shall not announce or inaugurate, in public or in private, their overall development schemes or development work, or do anything that tends to influence the results of an election in favour of or against a particular candidate of political party after the announcement of election programme until the day of polling.”

Read More | No Province At Bay From Rain-Related Devastation

The PML-N candidate was summoned to the officer’s office on Friday (today) to clarify his stance and was given the go-ahead to refrain from committing any additional infractions.

The NA-108, Faisalabad-VIII, election is planned for September 25.

The Punjab IGP has been asked in a letter by the Sheikhupura district monitoring officer in charge of the PP-139 by-elections to revoke instructions for a new posting that was made there in defiance of the ban on transfers and postings after the election schedule was announced.

On August 15, the Sheikhupura Special Branch SSP, Hafiz Ataur Rehman, a BPS-19 officer, was appointed by the police department.

The IGP was asked by the monitoring officer to revoke the orders for posting and transfer.

On September 11, voting for PP-139 will take place. Mian Jaleel Sharaqpuri, a frustrated PML-N MPA, resigned a day before the election for chief minister, leaving the position vacant.