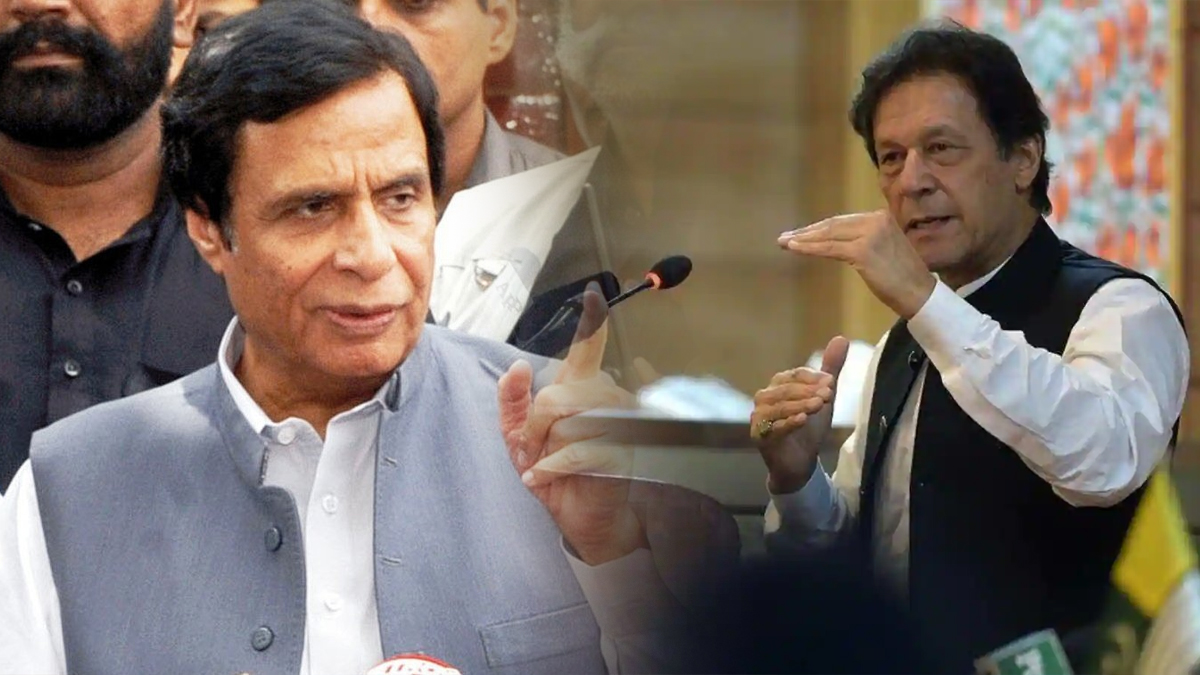 Parvez Elahi, the chief minister of Punjab, met with Imran Khan, the leader of the Pakistan Tehreek-i-Insaf (PTI), on Monday.

Elahi assured Khan that the provincial government would make “all arrangements for the security” of the former prime minister, who had been booked in an anti-terrorism case the previous day.

The conference was called after PTI supporters who had remained camping outside Imran Khan’s home in Banigala on Monday staged protests across the country in response to a sizable presence of Islamabad police there. However, the government also ordered the police to be removed when the high court granted Mr. Khan release.

After the meeting, CM Elahi expressed “severe concerns” about the actions taken by the federal government against Imran Khan and assured that the “Punjab government was with PTI in all circumstances,” according to a statement released by the PTI media cell.

Read More | No Province At Bay From Rain-Related Devastation

Read More | Pakistan To Get 126,000 Tablets From China for Digital Population Census

The statement stated that during the meeting, which was also attended by the CM’s son Moonis Elahi, the two leaders spoke about the present political climate and public welfare initiatives.

The former prime minister also had separate meetings with senators and members of the National Assembly. He criticised the PTI MNAs’ resignations being accepted piecemeal during the meeting.

Participants in the meeting reportedly concurred that there was a “nexus of the National Assembly speaker, the Election Commission of Pakistan, and the imported government,” according to party insiders.

A delegation of female lawmakers visited Mr. Khan in a separate meeting to show their support for the beleaguered party leader.

The PTI leader also praised the party members who flocked to Banigala in Islamabad and held demonstrations across Pakistan after Sunday night rumours of his impending arrest began to circulate. According to party officials, Mr. Khan informed his supporters that the fight for “true independence” had reached a turning point.

Gill Handed Back to Police