Gill Handed Back to Police 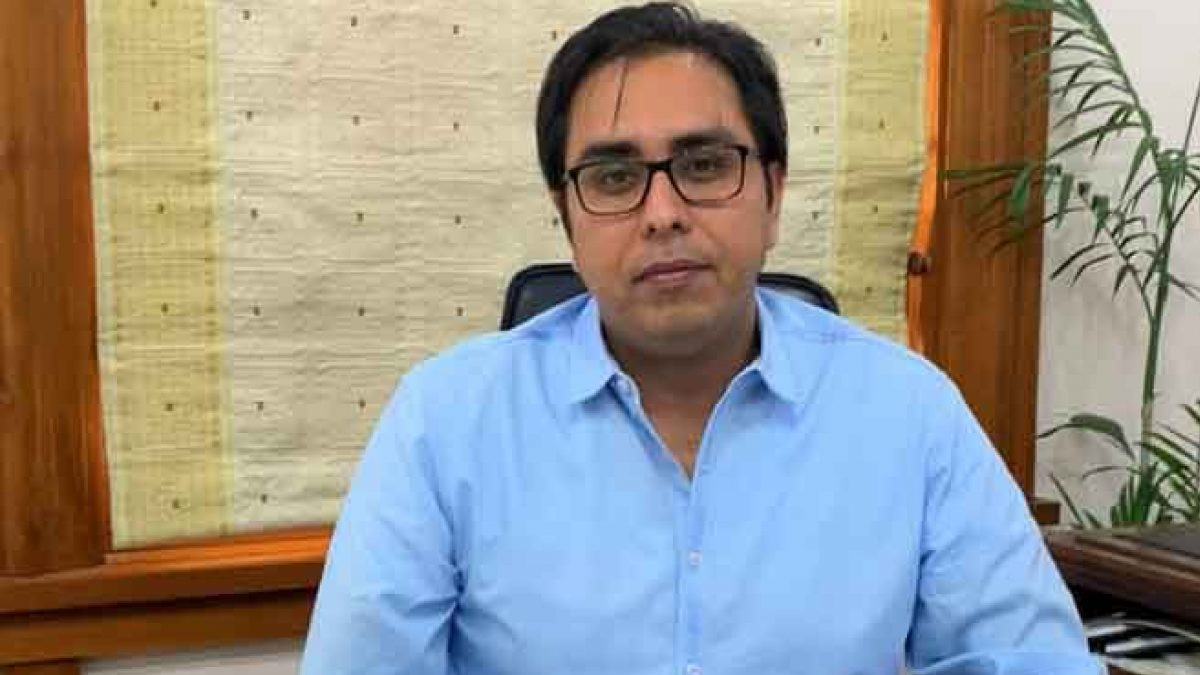 Shahbaz Gill, the chief of staff for Imran Khan, was remanded to police custody and placed on a two-day physical remand before being transferred to a police facility for additional questioning.

Mr. Gill was placed in police custody by Judicial Magistrate Islamabad West Malak Aman with the requirement that he undergo medical testing both before and after his confinement.

According to a medical board report from August 21 that was assembled to assess Mr. Gill, the patient had mild intermittent bronchial asthma with no exacerbation symptoms. It said, “At this time, he is clinically stable on inhalers and nebulization.

During Monday’s sessions, a special prosecutor asked for a two-day remand, but the defence attorney countered that since the law’s allotted 14 days had already passed, no more physical custody should be given. In response to both sides’ arguments, the magistrate issued the following ruling: “The time for physical remand would start when the custody of the accused would be given to the investigation officer for interrogation and recovery and by no stretch of the imagination the time spent by accused in hospital can be considered as a time of physical remand.”

After seizing the suspect, police sent him to the CIA facility for questioning, according to sources, who also added that gadgets like one of his mobile phones, a laptop, and a USB had been found on him.

In a late-night raid, the Islamabad police searched Mr. Gill’s Parliament Lodges home while he was present and took a few of his possessions into custody, according to TV networks.

Police were seen carrying him during the search in the video. From his home, they seized a gun, a satellite phone, wallets, ATM cards, and some other papers.

Despite being arrested, Mr. Gill managed to talk with a few media representatives and assert that the weapon did not belong to him. He speculated that it might be his security guard’s weapon or that it might have been placed there on purpose.

No Province At Bay From Rain-Related Devastation