Pakistan To Get 126,000 Tablets From China for Digital Population Census 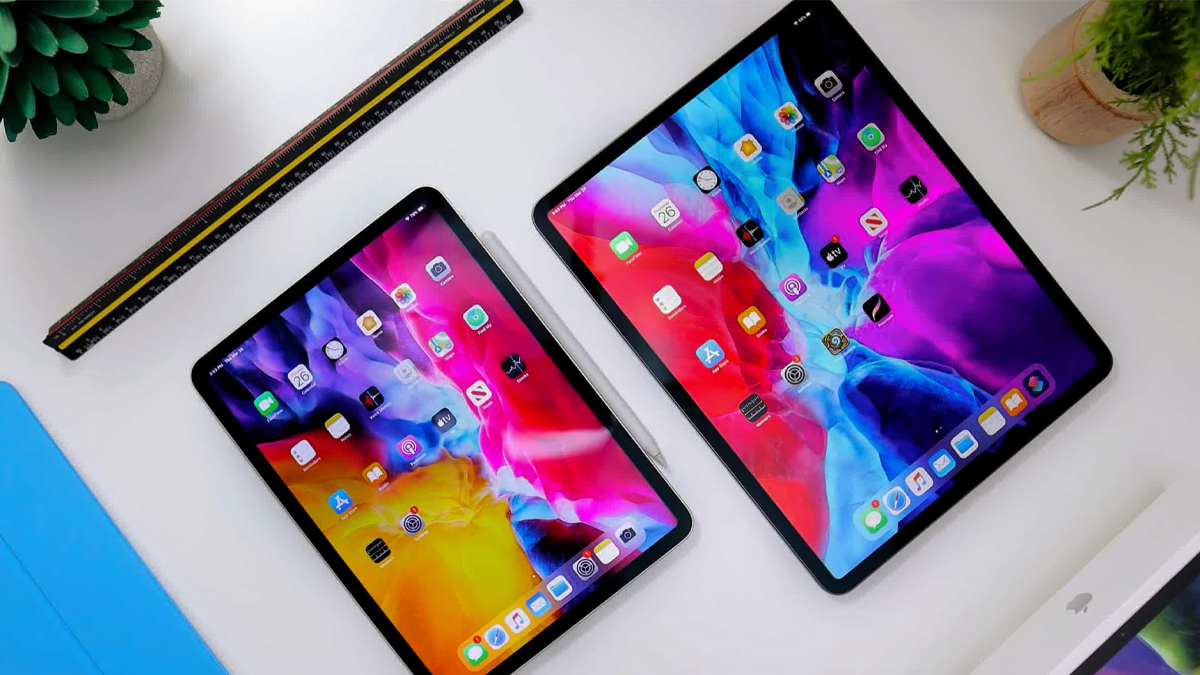 By December 11th, 2022, Pakistan would have purchased 126,000 tablets from China for the next 7th Population and Household Digital Census.

According to government records, tablet deliveries would begin on August 20 and be finished in eight batches by December 11 of 2022.

Prior to the 7th Population and Household Census, the National Database Regulatory Authority (NADRA) had recommended a thorough IT Turn-Key Solution.

As things stand, 628 Tehsils, or over 200,000 Census Blocks, will conduct the digital census throughout the nation. Android-based smart devices with the House Listing and Enumeration Application synced with the Global Positioning System (GPS) and Geographic Information System must be used to carry out the activity (GIS).

Read More | ECP Issues Notices To Khan, Other PTI Leaders Due To ‘Contemptuous Remarks’ Against Watchdog

On June 20, 2022, an agreement was reached between NADRA and the Pakistan Bureau of Statistics (PBS) to provide an IT turnkey solution for NADRA’s upcoming 7th Digital Census in the nation.

The contract will cost 13.4 billion rupees in total. Although the Mobilization Advance of 40% payment invoice as per the contract has been raised to PBS, the Client has distributed Rs. 2.25 billion.

Pakistan will receive two deliveries in December, totaling 18,500 and 14,500, respectively. NADRA has already secured 600 tablets from BISP on loan for the purpose of conducting a pilot digital census and providing training in 83 tehsils.