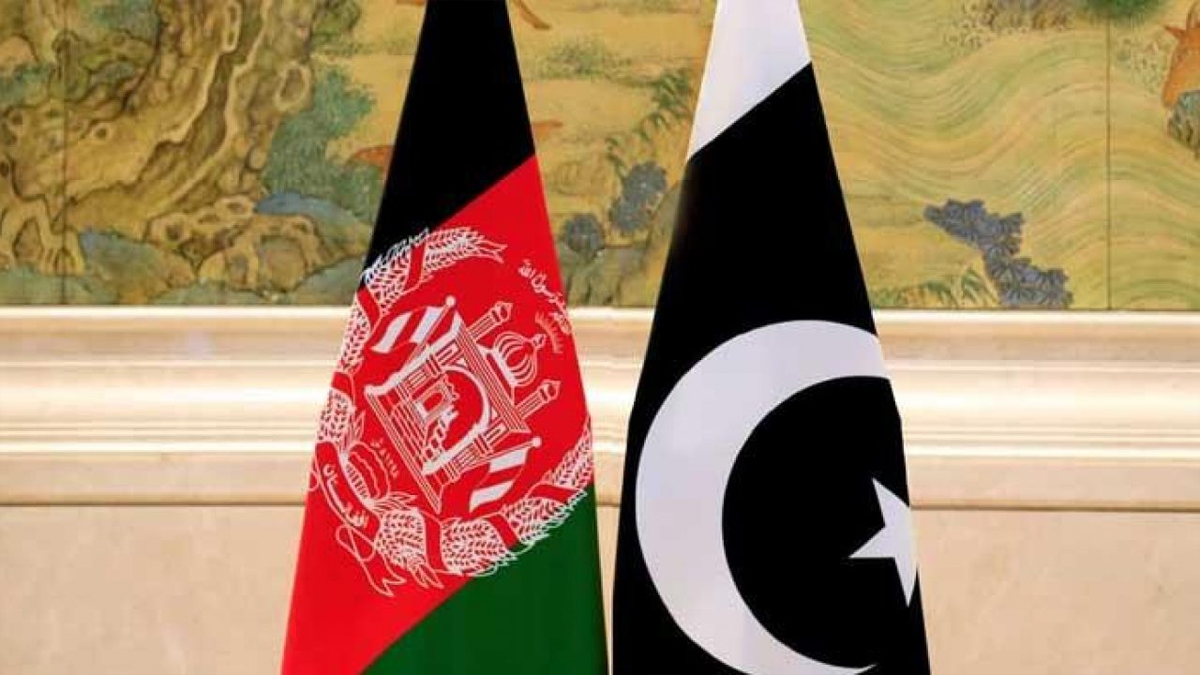 Pakistan urged the United States once more on Friday to release frozen Afghan assets and conditionally permit the Taliban leadership to use the monies to address the economic and humanitarian catastrophe in the country that has been devastated by war.

The Afghan assets held in the US should be released immediately and “in a manner that would make it simpler for the interim authorities to use this money,” according to Foreign Office spokesman Asim Iftikhar, speaking at a weekly press briefing.

He was responding to a query regarding claims that the unfreezing of the assets could be delayed due to resurgent US worries that the funds could be used to fund terrorist organisations in the wake of the death of Al Qaeda chief Ayman al Zawahiri in Kabul late last month.

The $7 billion that Afghanistan owed last year was frozen by the US government when the Taliban seized power in the nation. Earlier this year, President Biden divided this sum equally between relief for Afghans in need and relatives of those killed in the terrorist acts of September 11.

Since then, Washington has been setting up a procedure for releasing that money. The killing of Zawahiri has increased scepticism in the US regarding the Taliban’s counterterrorism commitments.

Mr. Iftikhar said that Pakistan also wished for “conditions linked” to the release. He specifically mentioned how the US has given Afghanistan a lot of humanitarian aid during the previous year.

The spokesman stated that in addition to the bilateral agenda, the two sides also reviewed the situation in Afghanistan while alluding to the recent visit by Centcom chief Gen. Michael Kurilla and other bilateral engagements.

“As far as this ministry and the political leadership are concerned, we recognise that this is an important relationship that we have to create on the foundation of trust, shared interest, and mutual gain. I believe similar realisation is there at the other end in Washington. We will keep doing that,” he said in reference to efforts to mend fences following the year-earlier turmoil brought on by claims that the US government plotted to remove former prime minister Imran Khan from office.

Pakistan To Get 126,000 Tablets From China for Digital Population Census