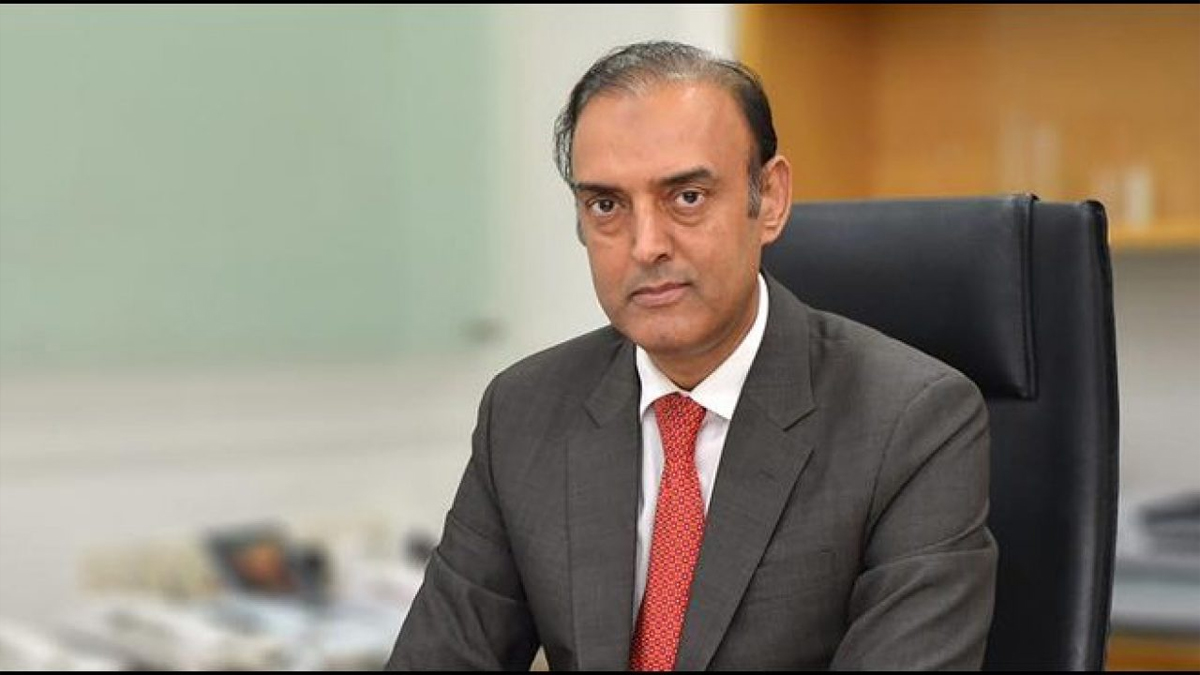 Governor of the State Bank of Pakistan

Jameel Ahmad was named governor of the State Bank of Pakistan (SBP) for a period of five years by the federal government on Friday.

“Jameel Ahmad is appointed as governor State Bank of Pakistan for a term of five years with the consent of the president of Pakistan, upon the suggestion of the federal government, with immediate effect,” read the notification sent out by the Finance Division.

Dr. Murtaza Syed became acting governor on May 4 after Dr. Reza Baqir’s three-year term as Ahmad’s predecessor had come to an end.

From April 11, 2017, to October 15, 2018, Ahmad, a seasoned banker with more than 31 years of experience, held the position of SBP deputy governor (banking and FMRM). On October 25, 2018, he was afterwards reappointed as the deputy governor for another three years.

He was group leader of the Operations, Banking Policy & Regulations, Development Finance, and Financial Resource Management departments before being named deputy governor.

He has also had a position in the Saudi Monetary Agency (SAMA).

According to the website of the central bank, he made a substantial contribution to the formulation of the legal and policy framework for the banking systems in Pakistan and Saudi Arabia as well as the supervision of their soundness and stability.

He oversaw the creation and publication of Pakistani regulations for electronic money institutions. Additionally, he presided over steering committees for the implementation of SBP’s Knowledge Management System, digital banking rules, and the Raast rapid payments system.

He oversaw the creation and implementation of Pakistan’s national payment systems strategy, which the SBP and the World Bank collaboratively created.