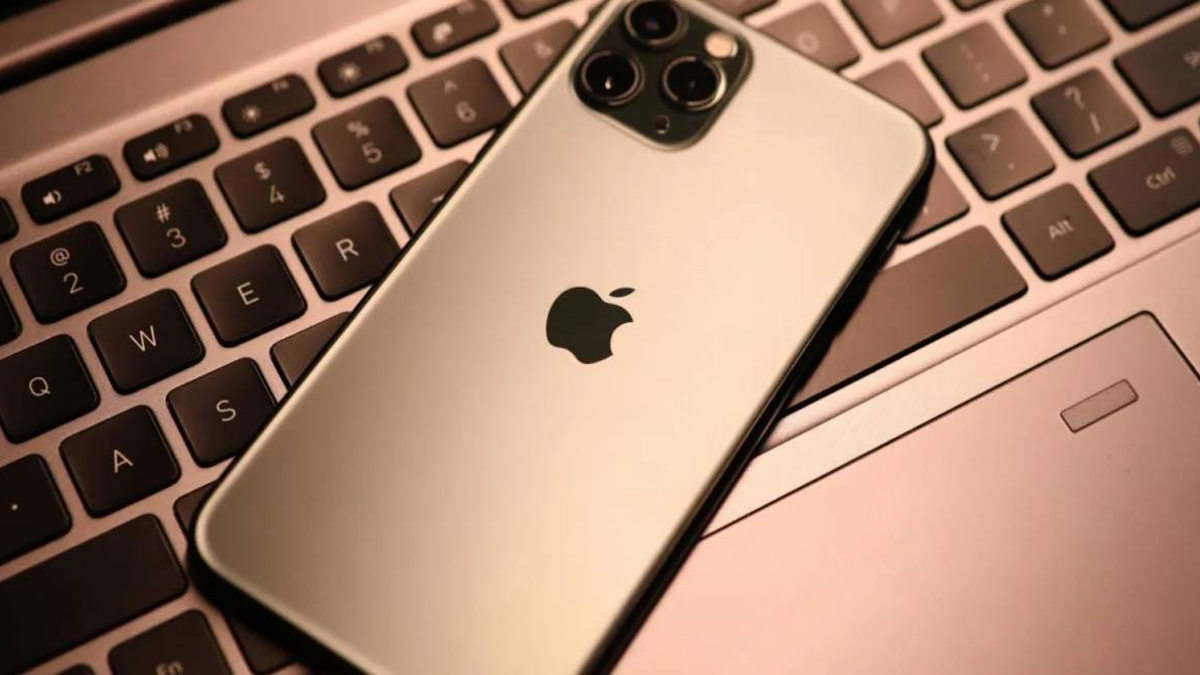 In order to prevent hackers from taking control of iPhones, iPads, and Mac computers, Apple is alerting customers to urgent software updates.

The IT giant sent patches on Thursday and Wednesday to address what it claimed was a vulnerability that hackers were already aware of and potentially exploiting.

The Silicon Valley-based corporation added, “Apple is aware of a report that this issue may have been actively exploited.”

Apple remained silent when asked if it knew how widely the problem had been abused.

According to the technical description, a hacker may utilise the vulnerability to take over a device and access all of its data and functionalities.

For devices running the vulnerable operating systems, like as iPhones, iPads, and Mac PCs, patches have been made available.