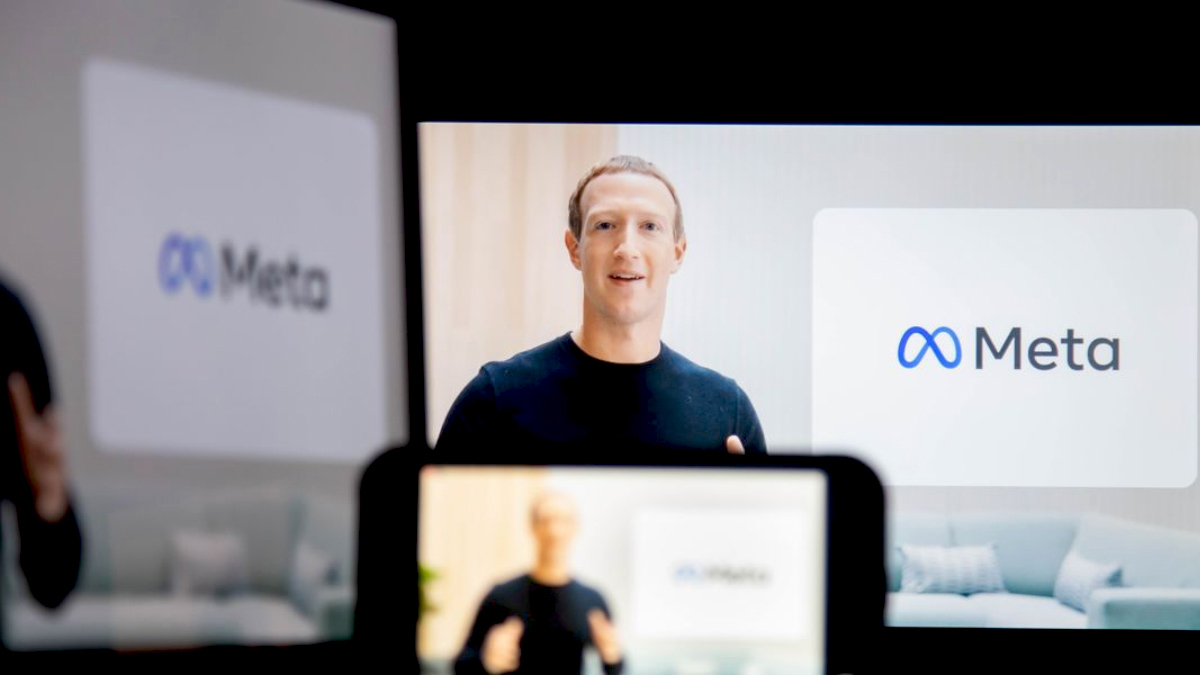 Meta Platforms Inc, the parent company of Facebook, announced on Tuesday that it has raised $10 billion in its first-ever bond offering to fund share buybacks and investments to revitalise its business.

The selling would assist Meta, the only significant technology company without debt, in building a more traditional balance sheet and funding some costly endeavours, such as its metaverse virtual reality.

Other industry titans, such as Apple Inc and Intel Corp, have also issued bonds, raising $5.5 billion and $6 billion, respectively.