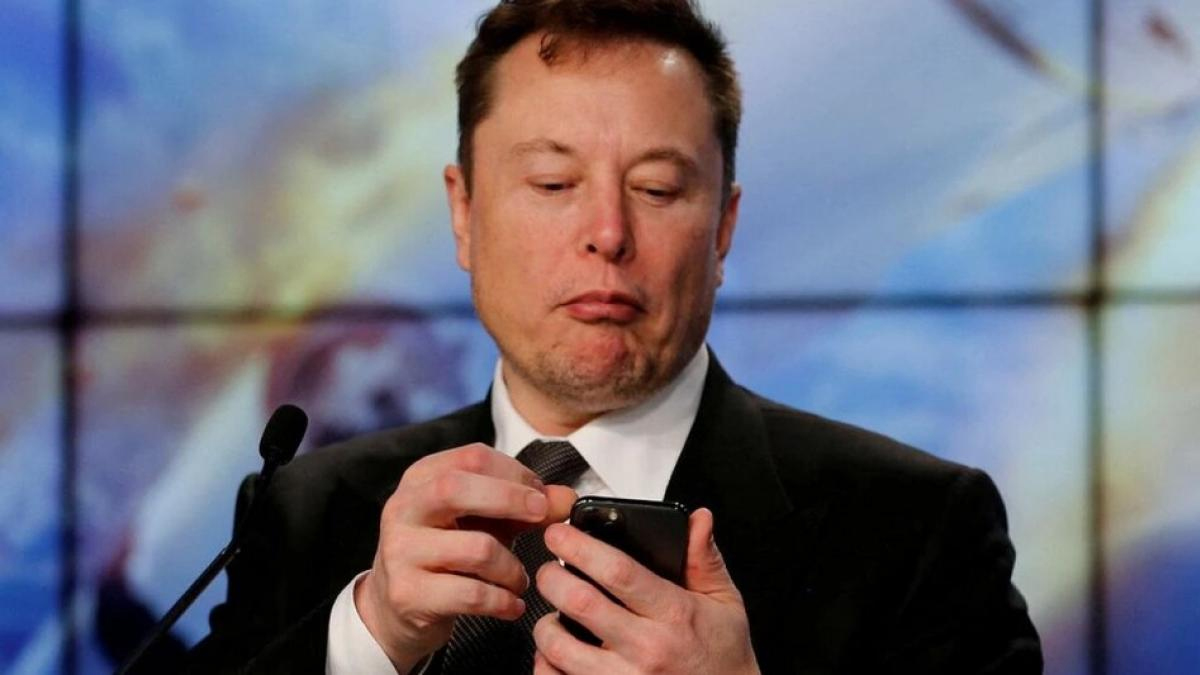 $44 Billion Proposal to Buy the Business

Elon Musk stated that if Twitter Inc could share its process for sampling 100 accounts and confirming that the accounts are genuine, his $44 billion proposal to buy the business should proceed on its original terms.

“However, if their SEC filings prove out to be materially inaccurate, then it should not,” Musk tweeted early Saturday.

In answer to a Twitter user’s concern about whether the US Securities and Exchange Commission was looking into the company’s “dubious assertions,” Musk said, “Good point, why aren’t they?”

Musk’s assertion that he was duped into accepting the deal to buy the social media business was disputed by Twitter on Thursday, calling it “implausible and contrary to fact.”

“According to Musk, the billionaire founder of several companies who was instructed by Wall Street bankers and attorneys, Twitter duped him into signing a $44 billion acquisition agreement.” “That story is as absurd and contrary to fact as it sounds,” Twitter said in a filing on Thursday.

On July 29, Musk filed a countersuit against Twitter, deepening his legal battle with the social media firm over his desire to back out of the $44 billion purchase.