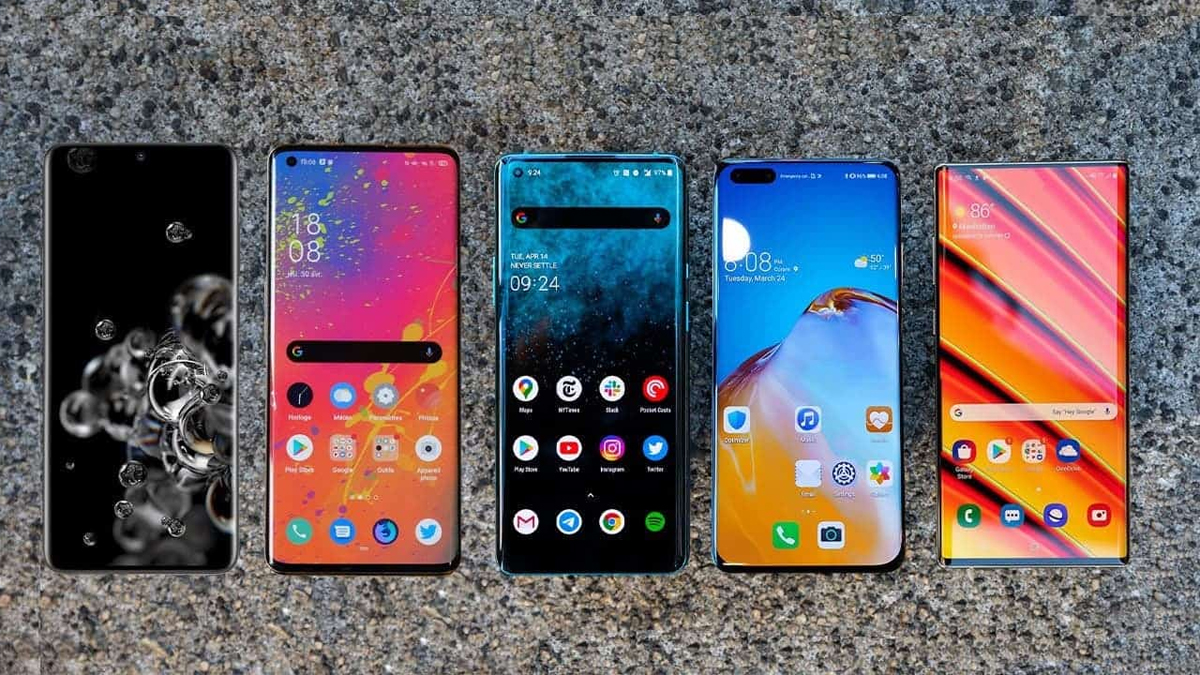 Bloomberg News reported on Monday that India is looking to limit Chinese companies from the sub-$150 phone market in order to boost the prospects of homegrown players.

According to Bloomberg, it is unclear whether the Indian government will publish rules or utilise informal means to implement the ban on Chinese smartphone companies.

Chinese companies account for a substantial portion of entry-level smartphones that are popular among customers transitioning away from traditional devices in India, the world’s second-largest mobile market.

Indian enterprises like as Lava and MicroMax quickly acquired popularity after their initial launches over a decade ago, but have since lost market share to Chinese players.

The Indian Financial Crimes Enforcement Agency is looking into Xiaomi and rival Vivo for possible unlawful remittances and money laundering. Both have denied any misconduct.

The firms or the Indian government did not immediately respond to requests for comment on the report.