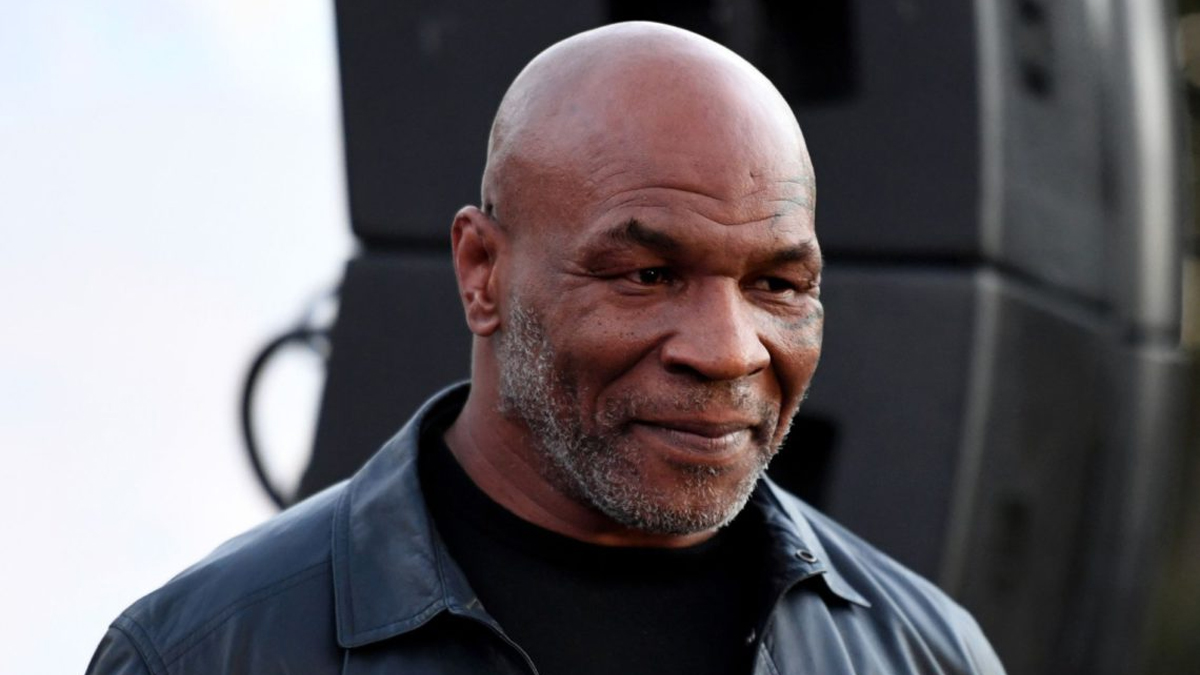 This time, he’s suing streaming service Hulu, accusing them of copying his life story, which will be included in the upcoming limited series Mike.

The boxing champion took to Instagram to confirm whether he has agreed to the creation of Mike, an eight-episode miniseries based on his life.

“Don’t be fooled by Hulu,” Tyson said in an Instagram statement. “I disagree with their version of my existence. It’s not the year 1822. It’s 2022. They stole my life narrative without paying me. To Hulu executives, I’m simply a n****r they can auction off,” he wrote in the text.

In addition to his post, the boxer stated, “Hulu is the streaming version of the slave master,” while claiming that his tale had been stolen and that he had not been compensated for it.

Tyson has previously stated, “Hulu tried desperately to pay my brother Dana White millions without providing me a dollar to promote their slave master takeover story about my life. He declined because he values friendship and treats others with decency. I’ll never forget what he did for me, just as I won’t forget what Hulu robbed from me.”

Steven Rogers and Karin Gist are the creators of the show.

Trevante Rhodes, from Moonlight, plays the boxing champion. According to the premise of the show, “from being an adored global athlete to a pariah and back again.” The show will also explore his marriage to Robin Givens, played by Laura Harrier, a Hollywood star who accused Tyson of domestic violence.

When the adaptation was unveiled earlier this year, Tyson was outraged. According to the publication, he had dubbed it tone deaf of the “cultural misuse” of his life.