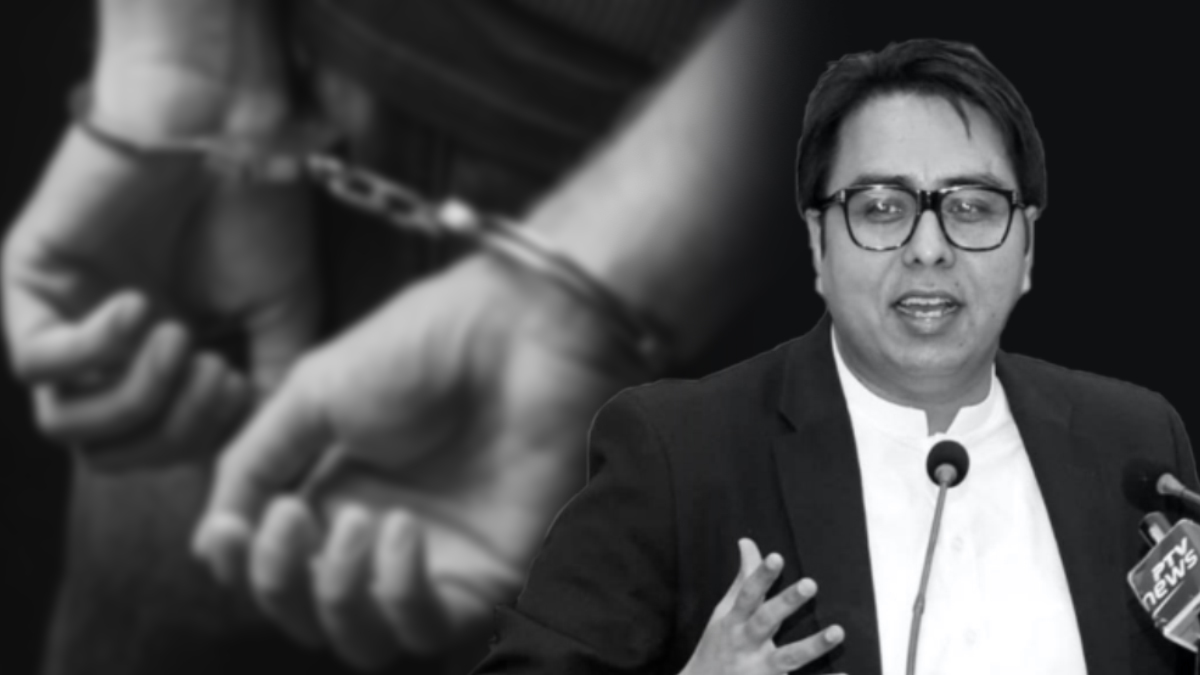 Interior Minister Rana Sanaullah stated on Tuesday that PTI leader Shahbaz Gill was arrested “in line with the law” by Islamabad police on accusations of sedition and inciting the people against state institutions.

“He will be produced before a court tomorrow,” he said, adding that the state had filed a first information report (FIR) against the PTI leader.

Sanaullah revealed that the case was registered at Magistrate Ghulam Murtaza Chandio’s complaint under sections 34 (common intention), 109 (abetment), 120 (concealing design to commit offence punishable with imprisonment), 121 (waging war against state), 124-A (sedition), 131 (abetting mutiny, or attempting to seduce a soldier, sailor, or airman from his duty).

Earlier in the day, PTI leader Fawad Chaudhry alleged that Gill was “abducted” from the Banigala Chowk by unidentified individuals in automobiles with missing licence plates.

Later, he tweeted that Gill’s whereabouts and the specifics of the case against him were still unknown.

In a news conference today with Information Minister Marriyum Aurangzeb, the interior minister alleged that PTI chief Imran Khan had been working on a “story” to “create divides in the military” after realising he was “stuck” in the foreign funding issue and the Toshakhana Reference.

“A story was constructed in a meeting with Imran to divert public attention away from this,” he explained. “[During the meeting], Fawad Chaudhry and Shahbaz Gill were tasked with spreading this story.”

“A private news station, ARY News, was also implicated in this scheme,” the minister stated. The Pakistan Electronic Media Regulatory Authority (Pemra) issued a show-cause notice to the channel yesterday for airing “hateful and seditious” remarks made by Gill.

Later, he tweeted that the “script” was written under Imran’s supervision and was shown on ARY News by Gill.