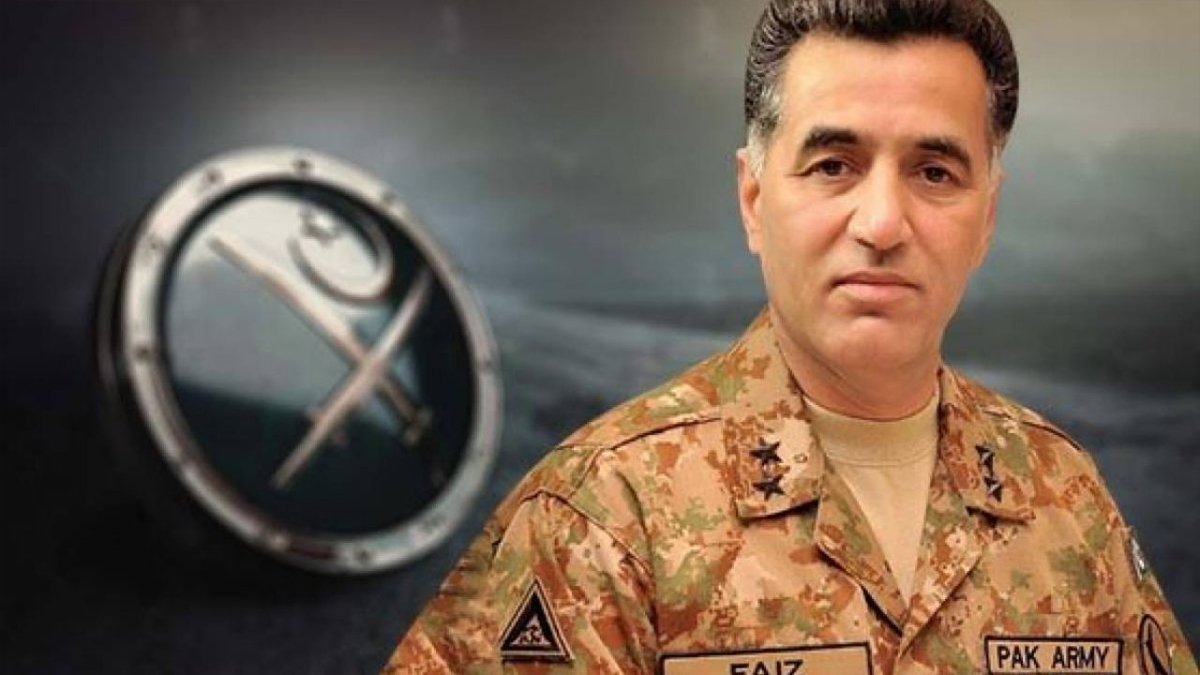 Lieutenant General Faiz Hameed has been named the commander of the Bahawalpur corps, according to a news release published by the military’s media wing on Monday.

He was previously serving as the Peshawar corps commander after being assigned to the position in October 2021, when Lt Gen Nadeem Ahmed Anjum took over as the Inter-Services Intelligence Director-General (ISI).

Lt Gen Hameed was appointed DG ISI on June 16, 2019, in a stunning military shuffle. He formerly worked as the ISI’s head of internal security and is a member of the army’s Baloch Regiment.

His appointment had occurred at a critical time when both external and internal security threats appeared to be on the rise.

Lt Gen Hameed’s name initially came to public attention due to his role in resolving the Faizabad dharna by the Tehreek-i-Labbaik Pakistan through an agreement in November 2017. The group then organised a sit-in in protest of revisions to the Elections Act of 2017.

The Inter Services Public Relations (ISPR) announced Lt Gen Sardar Hassan Azhar Hayat as the new Peshawar corps commander in a news release issued today. In 2020, he was elevated to the rank of lieutenant general and named military secretary.

Meanwhile, the ISPR said that Lt Gen Khalid Zia had been appointed as the Pakistan Army’s military secretary.

ARY News ‘Pulled Off Air’ In Different Parts of Country