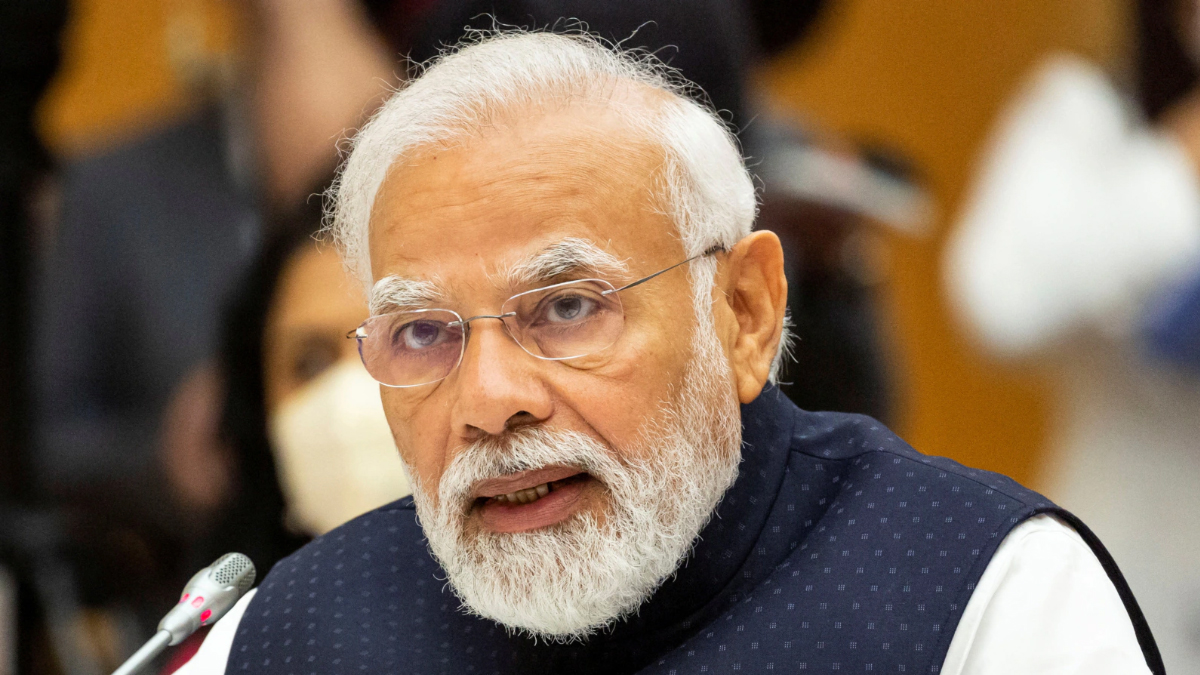 On Tuesday, Prime Minister Narendra Modi’s party lost control in Bihar, India’s third most populous state, as a regional ally defected to join an opposition alliance that now has the majority to form the next administration.

Bihar has the fourth-highest number of elected legislators in parliament, and the state’s government collapse represents a rare blow for Modi’s Bharatiya Janata Party (BJP), which dominates Indian politics.

Bihar’s alliance has disintegrated ahead of the 2024 general election, which the BJP is still predicted to win for a third consecutive term unless various opposition groups can band together to defeat Modi’s popularity.

Nitish Kumar, the chief minister of Bihar from the regional Janata Dal (United), told reporters that he quit after his party members suggested leaving the BJP coalition. He accused the BJP of attempting to destabilise his party, which the BJP rejected.

Kumar said that his new alliance, led by the regional Rashtriya Janata Dal, had a strong majority and that a new government would be formed soon.

After jointly winning the last state election in 2020, the BJP said Kumar had abandoned it and the people of Bihar.

In the 2019 general election, the BJP coalition won 39 of the 40 parliamentary seats in Bihar, helping Modi secure one of India’s largest mandates in decades.

“I am confident that the people of Bihar will teach Nitish Kumar a lesson,” state BJP chief Sanjay Jaiswal stated.

“We shall fight on. We will not only perform well in 2024, but we will also win more than two-thirds of the total assembly seats in the 2025 state election.”