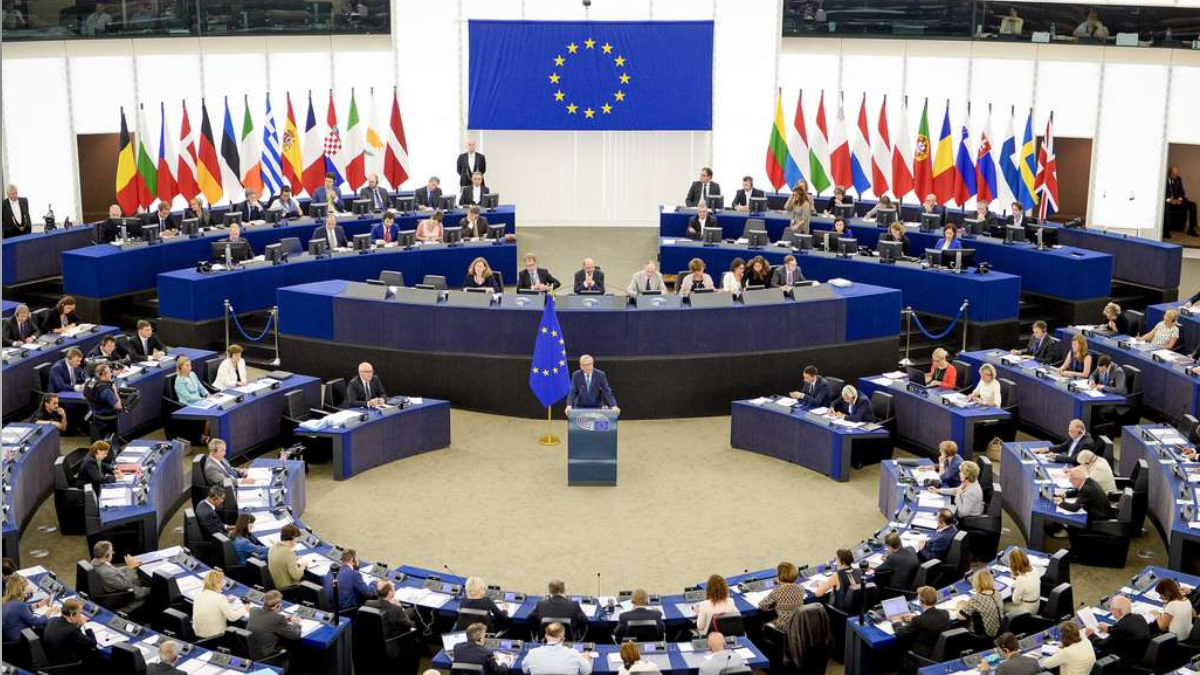 Despite three elections and two smooth transitions between civilian governments since 2008, the European Union has noticed that politics in Pakistan is very partisan, with little cooperation and compromise solutions between the executive and parliament.

According to the ‘Multi-Annual Indicative Programme (MIP) for 2021-202, which was recently agreed upon by Pakistan and the European Union, the participation of the military in politics and administration is considered a guarantee of stability, but it is also criticized for degrading civilian governance capabilities.

The most recent programming is guided by the country’s strategic development priorities as well as the European Commission’s overall geopolitical program for promoting green and sustainable inclusive growth and jobs, advancing governance and human development, and fostering resilience, peace, and security, as well as digitalization.

MIP Will Run For Seven Years

The new MIP will run for seven years, from 2021 to 2027, and will be implemented in two phases, with a mid-term evaluation of progress in 2024. This assessment will allow the EU to potentially redefine and redirect its priorities and actions in light of changing economic, social, and political events, as well as lessons learned.

As a result, the EU has set aside the first award of 265 million euros. Following the 2023 general elections, the multi-annual indicative program (MIP) and the ‘Vision 2025’ are expected to be amended. According to the EU paper, this will allow realigning the second half of the MIP with a new government plan as it emerges.

The third elections following the end of the military rule in 2008, and thus the second consecutive peaceful transfer of power between civilian governments, were held in relative tranquility in 2018. However, the country’s security situation and access to justice remain difficult.

Outdated regulatory frameworks have an impact on the efficiency of law enforcement and judicial institutions. As a result, there is a need for capacity building as well as enhanced coordination and cooperation among stakeholders. This condition has an impact on internal security, citizens’ trust in institutions, and the investment climate.