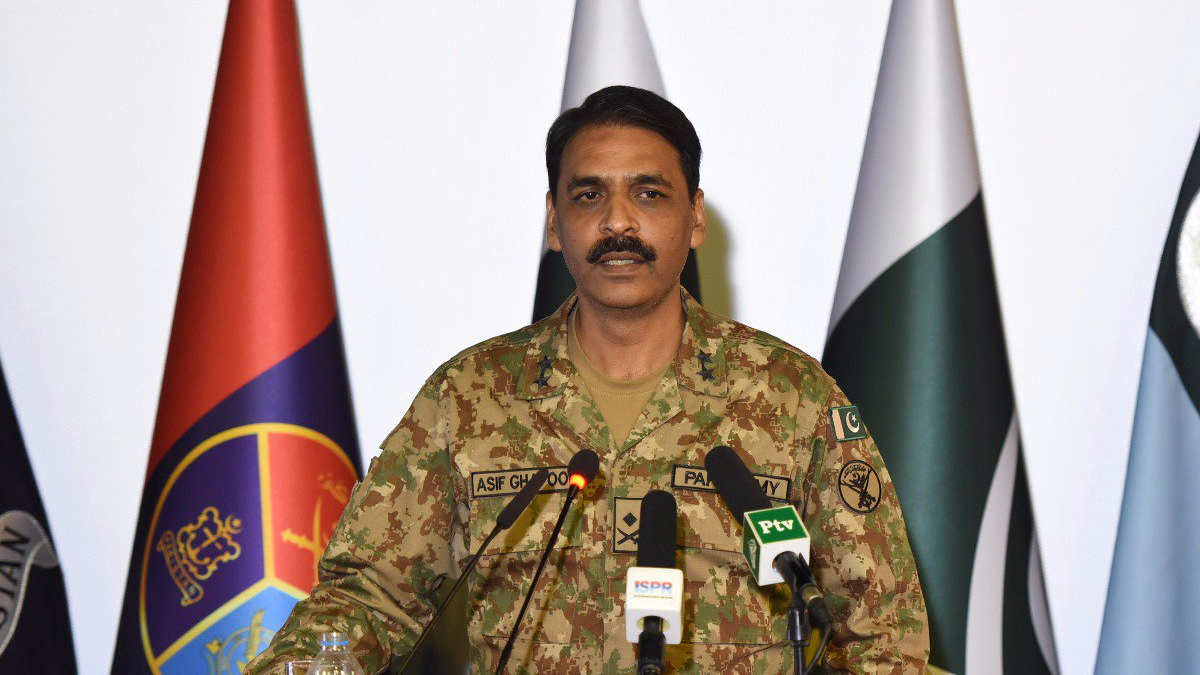 Asif Ghafoor Has Been Named the Commander of XII Corps

The ISPR claimed in a statement released late on Wednesday night that he is “replacing Lieutenant General Sarfraz Ali… who embraced shahadat (martyrdom) in a helicopter crash owing to adverse weather during flood relief operations in Lasbela, Balochistan, on 1 August 2022 (Monday)”.

When their helicopter crashed on Monday while carrying out relief efforts in Quetta’s Lasbela district, Lt Gen Ali and five other people perished.

After losing communication with air traffic control on Monday night, their helicopter was reported missing.

At the time, the press was informed by police sources that the area where the helicopter vanished was rugged and devoid of even jeep trails, making it very challenging for rescue teams to conduct a search.

Helicopter’s Wreckage was Discovered on Tuesday

The helicopter’s wreckage was discovered on Tuesday in the Lasbela neighbourhood, close to Musa Goth.

The ISPR had announced the update and stated that all six of the officers on board the chopper had chosen martyrdom.

Lt Gen Ali and Brig Muhammad Khalid, the Commander Engineers for the XII Corps, were among the officers who were martyred.