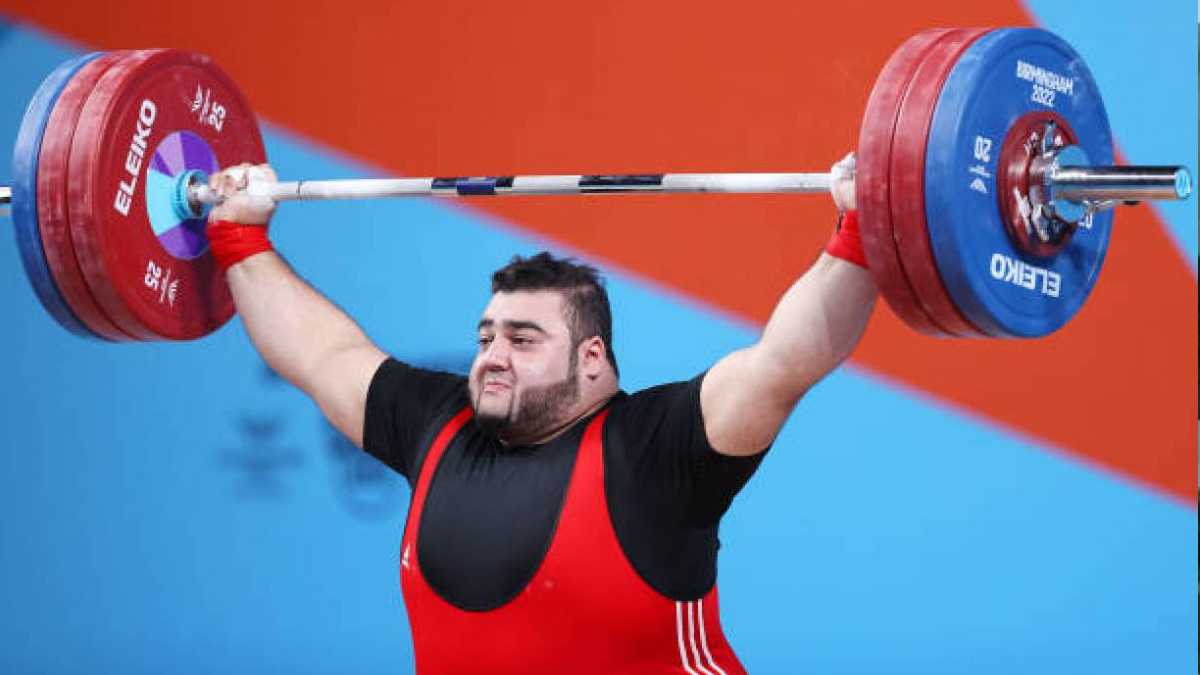 The duo’s accomplishments on the sixth day of competition in Birmingham ensured Pakistan received its first gold and bronze medals.

Nooh won the gold medal with a stunning lift, the 23-year-old improving on his bronze from the previous Games in Australia’s Gold Coast four years prior.

Nooh had made it clear from the beginning of the men’s +109kg weightlifting final that he intended to win gold by dominating the scratch, lifting 170 kg on his first attempt and raising it to 173 kg on his second.

Halfway through the final, Nooh was in the lead, followed by Gordon Shaw at 167 kilogrammes from New Zealand, David Andrew Liti (170 kilogrammes), and Gurdeep Singh of India.

Nooh in the Clean and Jerk Session

The competition was then overcome by Nooh in the clean and jerk session when he twice shattered Liti’s records of 218 and 224 kg and Gurdeep’s 223 kg by lifting 225 kg in his first attempt and then a whopping 232 kg to finish with a total of 405 kg.

The only weightlifters from the nation to have won a gold at the Commonwealth Games were Nooh and Shuja­uddin Malik. Malik triumphed in the 85 kg division in 2006.

Judoka Shah Hussain gave Pakistan its first medal when he won bronze in the men’s -90kg division at the Coventry Stadium hours earlier.

With a sankanku-jime, a chokehold that encircles the opponent’s neck and one arm with the legs, Shah Hussain ended the match in under three minutes.

Shah Hussain has now won two medals in the Commonwealth Games. In 2014, he placed second in the men’s -100kg division in Glasgow.