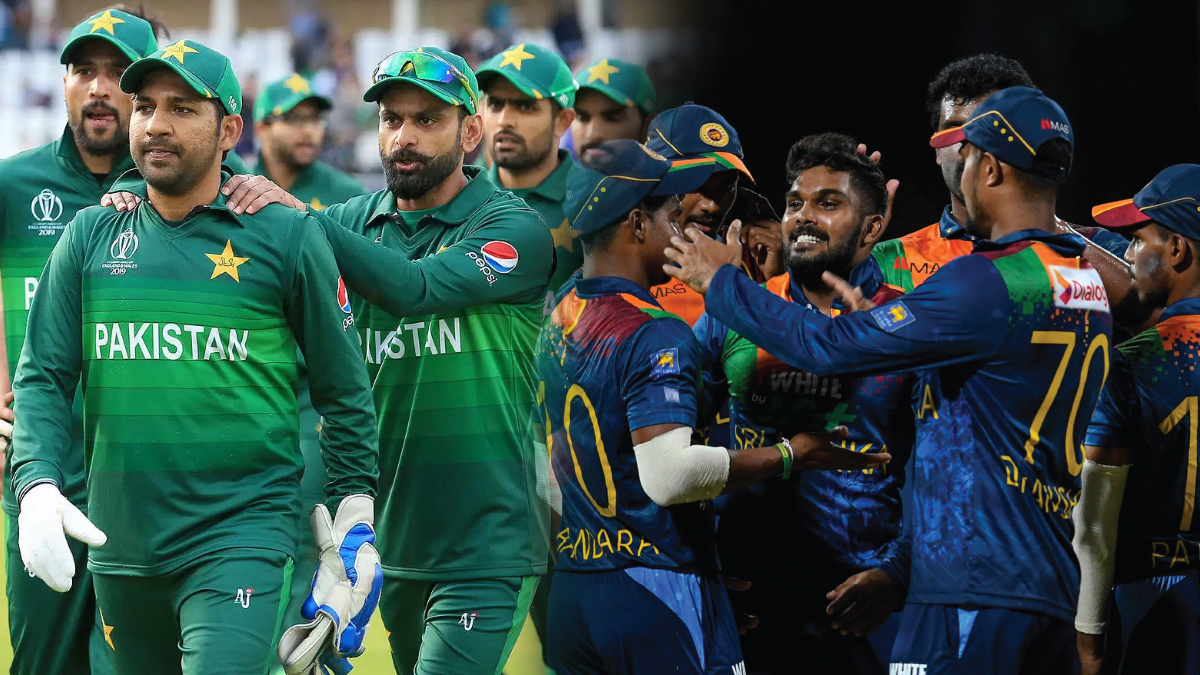 The second and final Test match of Pakistan’s tour of Sri Lanka to Galle Cricket Stadium.

Due to security concerns in the capital city, the cricket boards of Pakistan and Sri Lanka decided to move the second and final Test match of Pakistan’s tour of Sri Lanka to Galle Cricket Stadium.

The second Test match, which was originally slated to take place in Colombo from July 24 to 28, will now also take place in Galle Stadium. The first match was set for Galle and began today.

It is important to note that the public has been forced to protest due to economic insecurity. Recently, furious protestors stormed the Galle Fort to demand the President’s resignation and to denounce him for mismanaging the nation’s finances.

The government has proclaimed a nationwide state of emergency to address the situation in the nation and avert unforeseen situations, the prime minister’s spokesman Dinouk Colombage said last week.
The Asia Cup 2022 is set to be held in Sri Lanka this August, but the Asian Cricket Council (ACC) asked Bangladesh this week to be ready to host if the nation’s political situation worsened.

Today at Galle Stadium saw the start of the first Test match between Pakistan and Sri Lanka. Sri Lanka won the toss and decided to bat first against Pakistan’s potent bowling arsenal.

After taking five wickets in the opening session of the day, the Babar-led team presently has the lead. Hasan Ali only grabbed one wicket, while Shaheen and Yasir each took two.

Yasir Shah beat out Abdul Qadir, Pakistan’s famed leg-breaker, to become the nation’s fifth-leading wicket-taker in Test cricket as he made his triumphant return after nearly a year away.