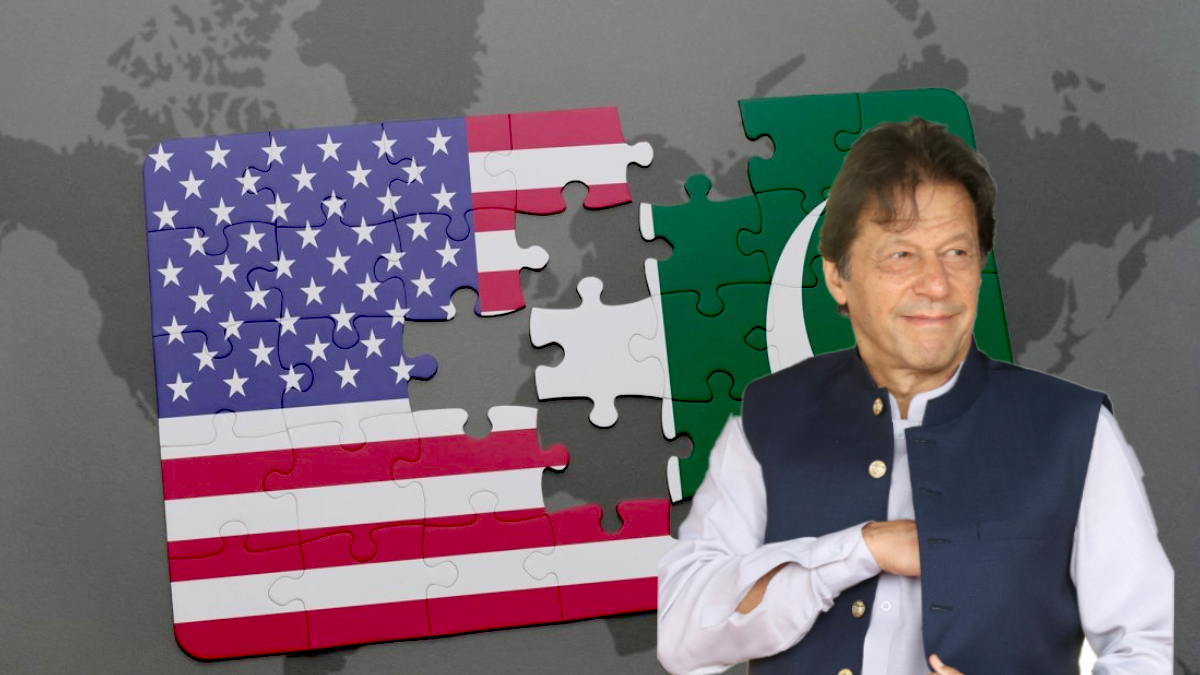 Washington’s determination to reestablish a solid alliance with Pakistan

Imran Khan, a former prime minister, has made conspiracy accusations that are “extremely unsettling,” a US State Department representative said, underscoring Washington’s determination to reestablish a solid alliance with Pakistan.

Neil W. Hop, director of the Pakistan Desk, said that US-Pakistan relations are “a partnership we cannot do without” when speaking to a gathering of Pakistani doctors in Atlantic City, New Jersey.

“In order to address global issues, we must cooperate with Pakistan. For us, this partnership is crucial,” he said.

On July 25, a Pakistani delegation will travel to Washington for the largest-ever health negotiations between the two nations, according to Mr. Hop.

Masood Khan, Pakistan’s ambassador, stated that relations between his country and the United States had already stabilised and were “poised to improve considerably further” soon.

However, Jalil Abbas Jilani, a former Pakistani ambassador to the US, agreed that the two countries’ relations were going through a trying time and advised “the restoration of structured high-level engagement” to keep the alliance on course.

Read More | India Excluded From Sanctions Over Trade With Russia

Ambassador Khan called for close business connections between the two nations, reminding American businesses that Pakistan “offers excellent prospects for investment” and “has a huge and vibrant Middle class.”

When asked about the allegations of US meddling in Pakistan’s domestic politics made by the country’s former prime minister Imran Khan, Hop responded, “It’s really unsettling. Those accusations are completely untrue. We are in favour of a robust, democratic system in Pakistan. We are not concerned in its internal politics.”

Jilani referred to the entire incident as terrible and revealed that he had a personal relationship with the US official Donald Lu who was allegedly involved in the plot. He stated that “he has positive views for Pakistan and has denied participation in any plot.”

Hop agreed, describing Lu as a “professional who cannot make such claims” who is meticulous.

Jilani advised dealing with these and related problems “in a discrete and dispassionate manner.”