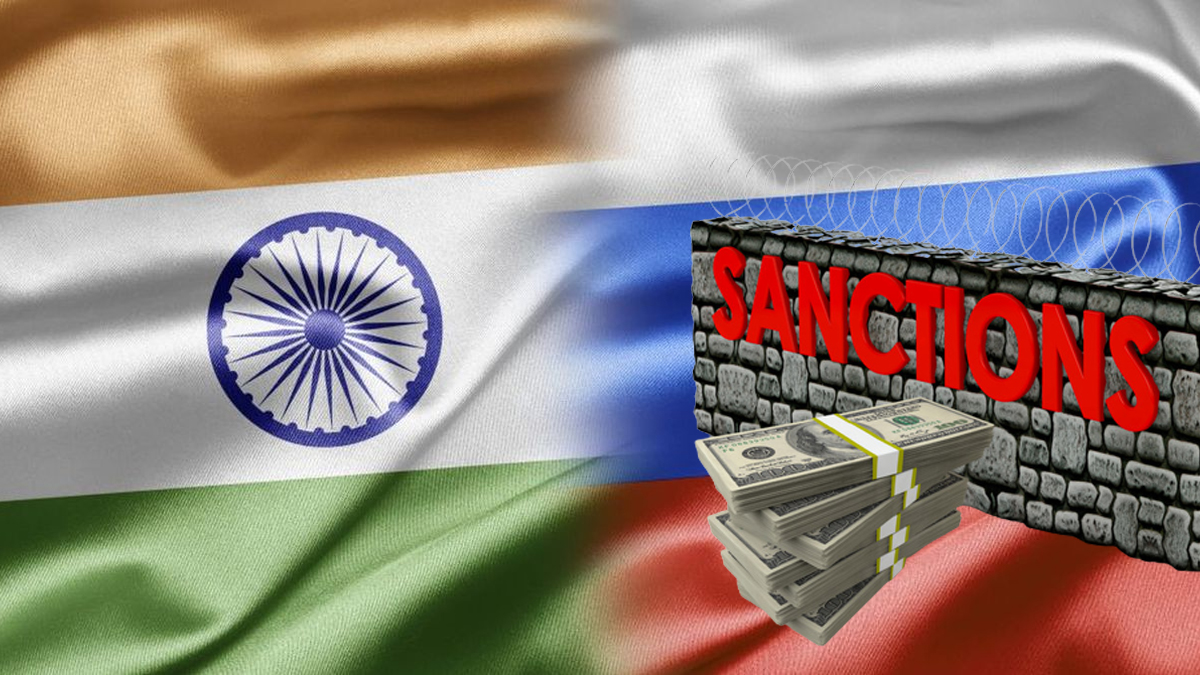 A legislative amendment that would shield India from harsh penalties for purchasing weapons from Russia has been approved by the US House of Representatives.

The Senate still needs to ratify the Thursday afternoon-passed amendment pertaining to India before President Joe Biden can sign it.

It calls on the Biden administration to grant India a waiver from the Countering America’s Adversaries Through Sanctions Act (CAATSA), which could result in immediate sanctions against New Delhi for purchasing weapons from Moscow. It was written and introduced by Indian-American Congressman Ro Khanna.

The amendment makes the case that such a waiver is necessary to limit China’s sway in the area. As a part of an en bloc amendment during floor discussion of the US defence bill for 2023, it was approved by voice vote.

India is regarded by the United States as a crucial ally in its campaign to contain China’s expanding worldwide influence, and it is a member of the alliance known as “Quad,” which seeks to contain China in the Pacific.

CAATSA, which was passed by the US Congress in 2017, enables sanctions to be taken against any nation that conducts business with the Russian defence and intelligence industries.

After New Delhi signed a contract with Moscow to obtain the S-400 missile defence system in the midst of the Russia-Ukraine war, CAATSA became a bone of contention in India-US relations.

India has also broken US sanctions by purchasing Russian oil.

At a legislative hearing in May, the chairman of the Senate Committee on Foreign Relations, Senator Bob Menendez, noted that the Indians “go buy oil from Russia. They purchase the [anti-missile system] S-400. Even when they abstain at the UN [on votes criticising Russia], they were never penalised for these transgressions.”

Vice Chair Of The US Congress

The vice chair of the US Congress’ India Caucus, Mr. Khanna, nevertheless pleaded with Washington to “stand with India in the face of rising hostility from China.”

According to Reuters, Indian refiners snatched up Russian oil offered at steep discounts, driving India’s oil imports from Russia to a record high of over 950,000 barrels per day (bpd) in June.

According to the data, India imported roughly 4.8 million bpd of oil in June, which is an increase of about 23% from a year earlier.