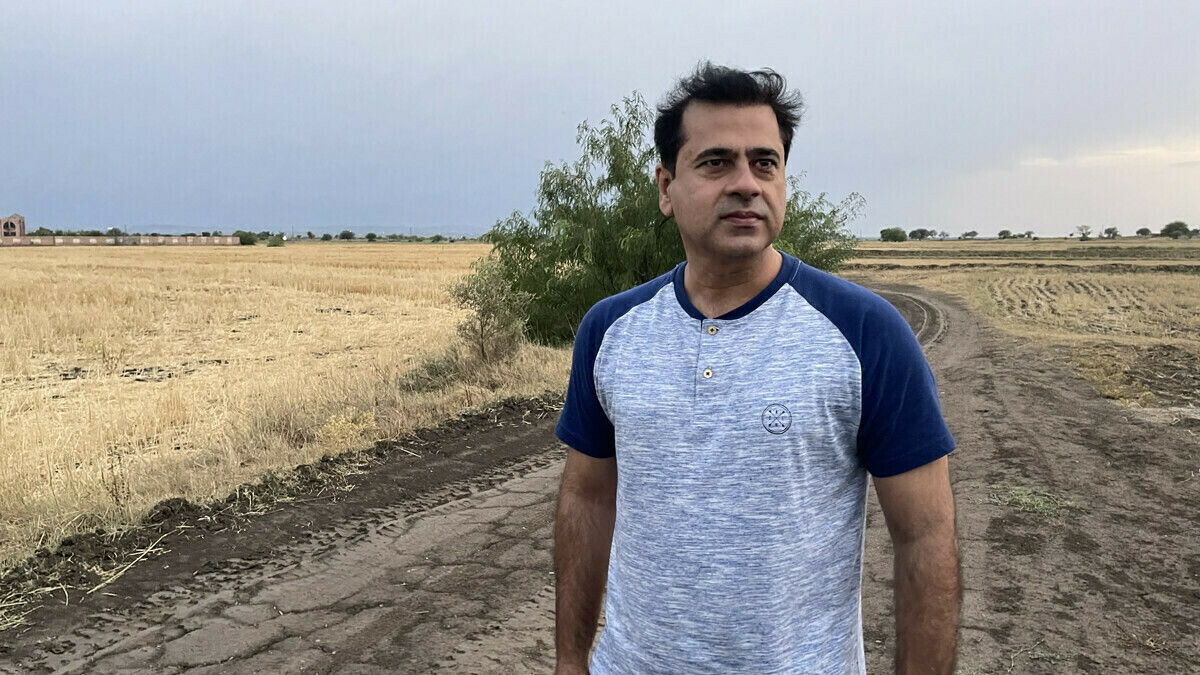 TV anchor and popular journalist Imran Riaz was offloaded from a Dubai-bound flight on Friday.

The journalist’s name was included on the blacklist by the Federal Investigation Agency (FIA) at the request of the police.

According to FIA border control sources, Imran Riaz Khan was leaving for Dubai on an international carrier.

Senior police officials informed of the removal of the journalist from the flight and his attempt to flee the country.

Immigration sources said Riaz’s name was on the blacklist since he faces sedition cases registered across the country.

In a tweet, the journalist said he was leaving for Dubai for medical tests. “My doctors told me that I was fed something while in jail that could be fatal for me. In order to prove this, I wanted to get done with my tests,” he said.