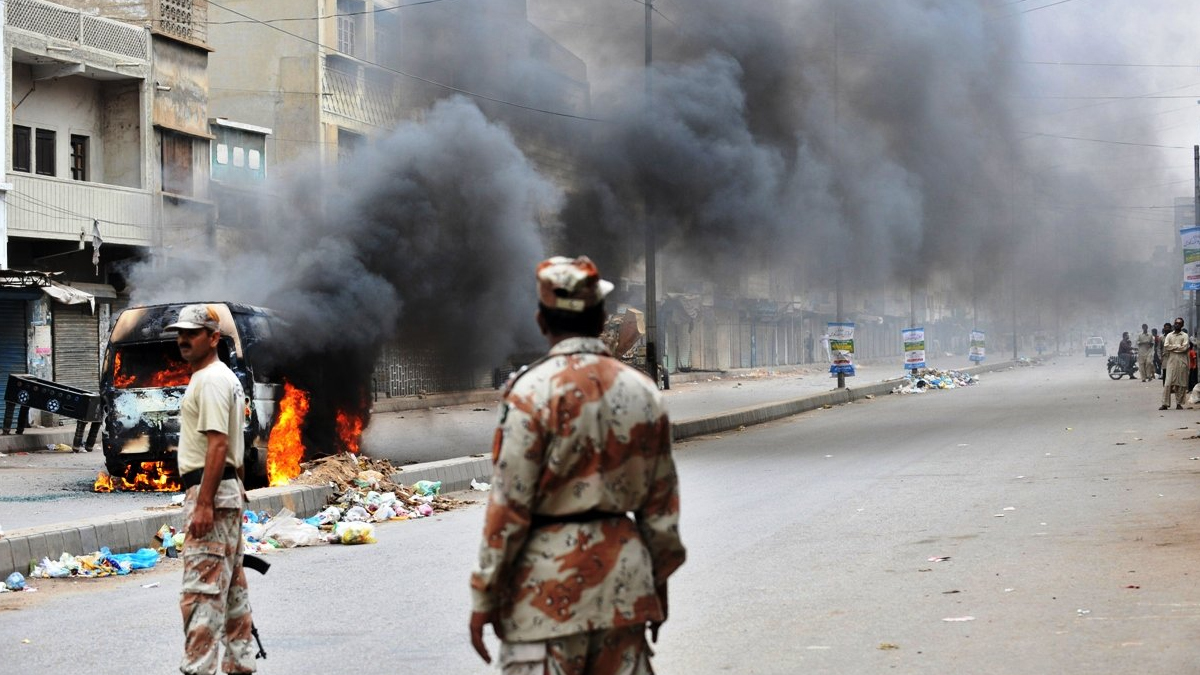 Discord Between Sindhis And Pashtuns

Political leaders continued their efforts to reduce tensions as violence increased after the murder of 35-year-old Bilal Kaka and warned the public to be wary of plots that aim to sow the seeds of discord between Sindhis and Pashtuns.

In addition to the 76 people detained for their involvement in the violence in Karachi’s Sohrab Goth neighbourhood and the forcible closing of businesses in other districts, the Sindh government announced on Friday that another suspect in Mr. Kaka’s murder was in custody.

According to Hyderabad SSP Amjad Sheikh, the suspect, Afzal Khan, is the brother of the hotelier Shah Sawar, who is already in custody.

Sharjeel Memon, the Sindh Information Minister, claimed during a press conference that hate messages and videos were spread on social media using the accounts of deceased people.

He warned that such miscreants would be arrested and claimed that the federal interior ministry had been asked to take action against those inciting hatred on social media.

The minister claimed that the PTI leaders tried to take advantage of the circumstance and create chaos in order to serve their agendas.

“Special Branch has sent pictures of the Sohrab Goth sit-in leaders. The same person was previously seen walking around with the Afghan flag, and now his brother is running for local office on the PTI ticket,” the speaker continued.

The Pashtun community’s 19-member delegation met with the acting governor of Sindh, Agha Siraj Durrani, on Friday at the governor’s house, where they gave him their full support in calming tensions and preserving peace.

Head Of The Karachi Jamat-e-Islami

Separately, Hafiz Naeemur Rehman, the head of the Karachi JI, claimed that, in the wake of Mr. Kaka’s murder, ethnic polarisation was being fanned for political point-scoring.

The JI leader stated during a press conference at Idara Noor-e-Haq in Karachi that some political parties that have lost popular support are attempting to win back support by taking advantage of the circumstance.

Body To Decide If Alvi, Imran Can Be Tried For Treason