Body To Decide If Alvi, Imran Can Be Tried For Treason 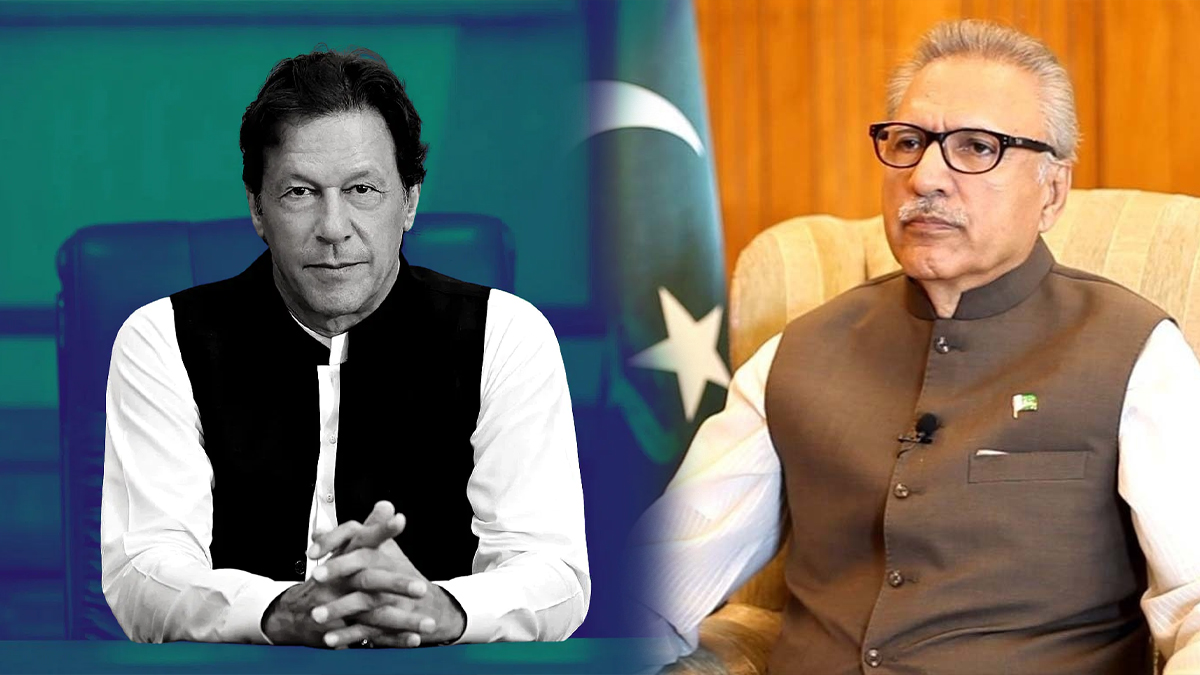 A commission of inquiry (COI) was also chosen to look into allegations of sexual abuse against the head of the country’s accountability regulatory body and the misuse of its evidence for political purposes by the former prime minister’s office.

Decisions Were Made Just One Day Before

These decisions were made just one day before the Punjab by-elections.

Information Minister Marriyum Aurangzeb addressed the media following the cabinet meeting, which was presided over by Prime Minister Shehbaz Sharif.

Appreciation For The Supreme Court

She said the meeting had expressed appreciation for the Supreme Court’s thorough ruling and had established a special committee, headed by the Law Minister Azam Nazeer Tarar and made up of representatives of all the coalition partners as well as the ministers of the interior and information, to pursue legal action under Article 6 of the Constitution.

The president, the former prime minister, the speaker and deputy speaker of the National Assembly, who utilised their constitutional offices for personal political ends, were all cited in the apex court’s verdict, according to the speaker, who claimed it was quite obvious. According to her, the court found that the story of regime change including a foreign conspiracy was made up, fraudulent, and without foundation. The resolution further stated that the former PTI government had made serious attempts to undermine foreign policy objectives and economic security at home.

According to the minister, the cabinet also resolved that strong action should be taken to prevent future instances of constitutional disobedience, infractions, and attacks on the legislature. Therefore, it was mandated that before the subsequent cabinet meeting, the special committee develop recommendations for the future course of action.

The top court also discredited the concept of necessity and found that the PTI government’s top officials had broken the constitution. All of the court’s concerns would be addressed by the committee.