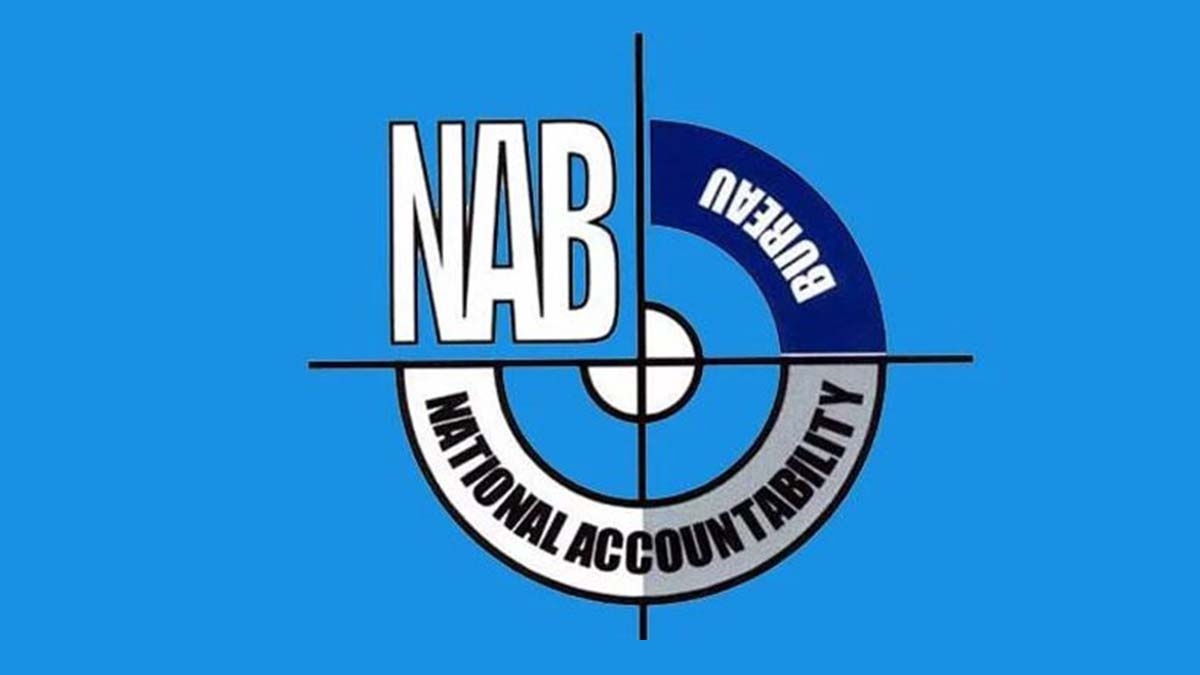 In light of changes made to the accountability law by the current coalition government through the NAB (Second Amendment) Act 2022, the National Accountability Bureau on Thursday decided not to provide information about ongoing investigations to the media.

In addition to deciding to close more than a dozen investigations owing to a lack of evidence, NAB also established a special committee to assess the ongoing inquiries and investigations under the bureau’s purview.

Special committee, led by the director general of NAB headquarters

The NAB Executive Board, the highest consultative body of the bureau, made the choices during a meeting. An official handout states that acting NAB chairman Zahir Shah presided over the meeting.

The special committee, led by the director general of NAB headquarters, will present a preliminary report on whether to keep the cases open, close them, or refer them to the appropriate department in accordance with the law. The executive board will be shown the report for additional assessment and approval.

In accordance with the new statute, the NAB authorities also made a key decision not to divulge to the media the specifics of authorised inquiries and investigations.

“NAB is a welcoming organisation. The brochure made evident reference to the accusation levelled by politicians and bureaucrats that the NAB is being utilised by those in power for political victimisation and character assassination of the opponents. It believes in safeguarding the self-esteem of every individual,” read the handout.

Due to a lack of sufficient and mounting evidence for a court, the NAB executive board made the decision to stop a number of inquiries and investigations.

The NAB executive board approved the filing of a reference for suspected authority abuse and Rs794 million in state funds misappropriation against Meraj A. Syed, a former chief hydrographer at the Gwadar Port Authority, and others.

Ex-CJPs ‘not willing to probe conspiracy’