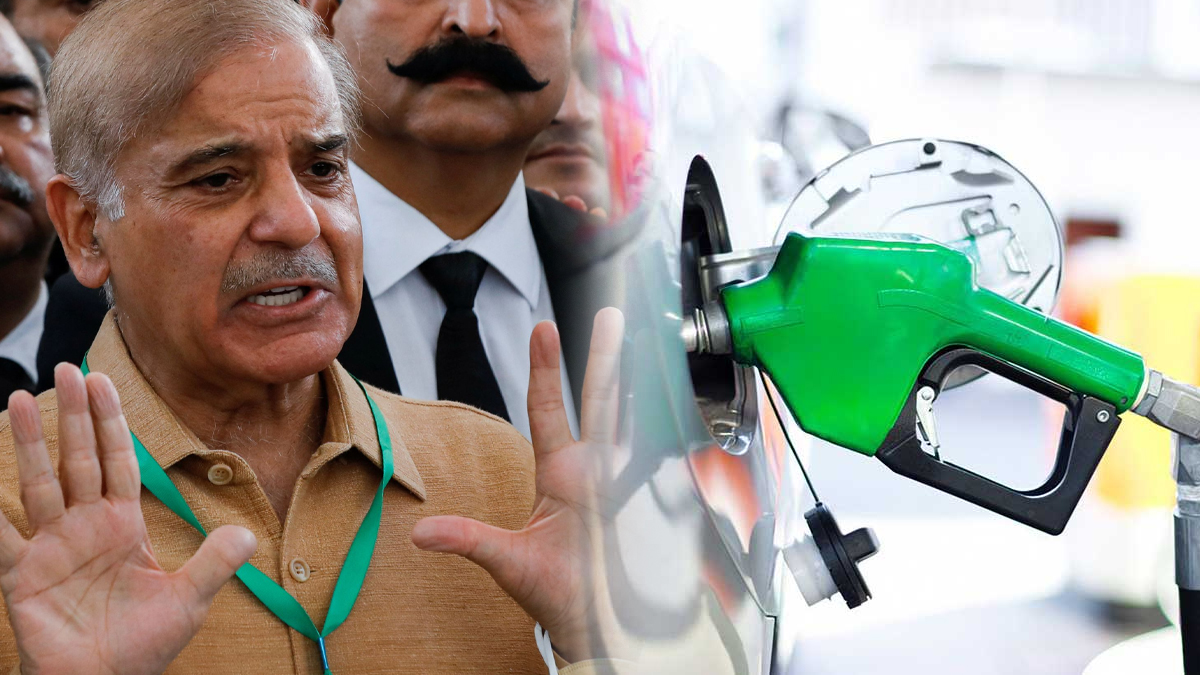 In his address to the country on Thursday, Prime Minister Shehbaz Sharif announced price reductions for gasoline and diesel of Rs18.50 and Rs40.54, respectively.

At midnight today, the price reduction—which comes after four rounds of significant price increases under the present administration—will take effect.

The prime minister explained at the outset of his speech that the previous administration had left him with a “troubled economy.” He declared, “The former government planted landmines for us by violating the deal it made with the IMF.”

Even though the government’s coffers were empty, the PTI government, according to PM Shehbaz, lowered petrol costs during its final few weeks in office. “This was done to put our government in a terrible situation.”

He gave an explanation of why his government had to raise gas prices after assuming power. “We hiked prices with a heavy heart due to escalating oil prices in global markets.”

The choice had hurt the less fortunate members of society, the prime minister said. “We were without a choice. We have to take drastic action.”

However, he continued, “Today, with God’s grace, oil prices are falling in the international markets, and it is because of his kindness that we have the opportunity to lower the rates today.”

The people would also profit from any additional drops in the price of crude oil, according to PM Shehbaz.

He hoped that the present agreement would be the last one while he reserved special admiration for Finance Minister Miftah Ismail for his role in restoring the lending facility with the International Monetary Fund. “We’ll attempt to stand on our own two feet after this.”

The future may be “thorny and unpleasant,” the prime minister warned, but in the end, he assured the public that “good times will come shortly.”

Because of the drop in the price of crude oil globally and the staff-level agreement with the International Monetary Fund, Finance Minister Miftah Ismail earlier today offered the country “relief” in the price of gasoline and diesel.

Calls For Calm As Ethnic Strife Hurts Peace In Sindh