Calls For Calm As Ethnic Strife Hurts Peace In Sindh 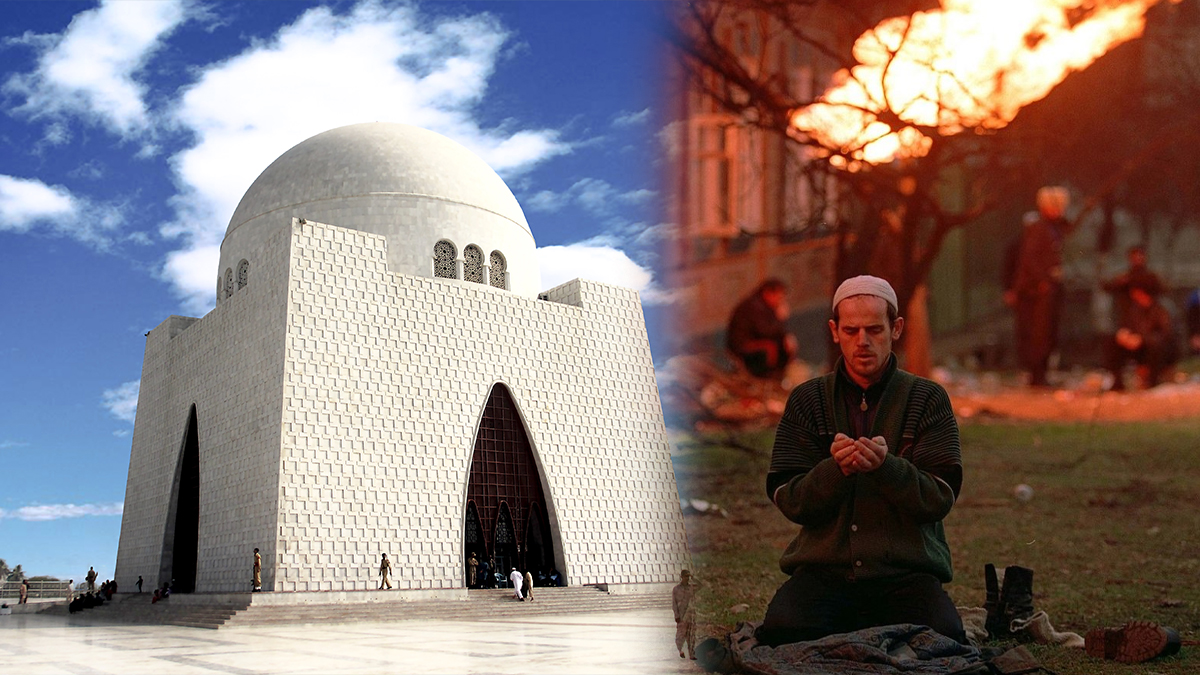 Following the murder of 35-year-old Bilal Kaka at a hotel in Hyderabad a few days ago, ethnic tensions erupted in various Sindh districts. Leaders from all political spheres unanimously called for calm and urged people not to allow troublemakers to upset the social tranquilly of the province.

The calls came as numerous violent incidents were reported in the province on Thursday, where Pashtun-owned businesses and hotels were allegedly attacked and forcibly shut down by Sindhi nationalists.

In statements released on Thursday, a number of political parties, including JI, MQM-Pakistan, Awami National Party, and nationalist leaders Jalal Mehmood Shah and Ayaz Latif Palijo urged the two ethnic groups at the centre of these tensions—Sindhis and Pashtuns—to exercise moderation. Additionally, they requested that the government move quickly to reduce the tensions.

Ayaz Latif Palijo, the leader of the Qaumi Awami Tehreek, and Shahi Syed, the leader of the Sindh ANP, were contacted by Sindh Information Minister Sharjeel Memon in an effort to stop the law and order situation from getting worse. They were urged to take positive action to quell the ethnic unrest.

According to Mr. Memon, one suspect has been detained in relation to the murder, and the others will follow suit soon. He promised that anyone responsible for property vandalism would likewise face prosecution.

He urged the two leaders to issue a joint statement pleading for harmony and urging calm.

After the meeting, Mr. Syed and Mr. Palijo released a statement in which they condemned the factors upsetting the peace and harmony of the province.

Mr. Odho promised that everyone’s life and property would be protected and that no one would be able to seize control of the law.

They claimed that the homicide has been misrepresented as an instance of interethnic conflict and that social media has exaggerated the problem.

Concerns over the harsh law and order situation in the province were also voiced by MQM-Pakistan.

Coordination Committee Of The MQM

The killing of a man, according to the coordination committee of the MQM-P, has been exploited to sow discord and put two ethnic groups against one another.

The statement said that all ethnic groups ought to be allowed to conduct business freely around the nation while also denouncing violence.

The statement reads: “The targeting of people based on language and ID cards will destroy the foundations of the country.”