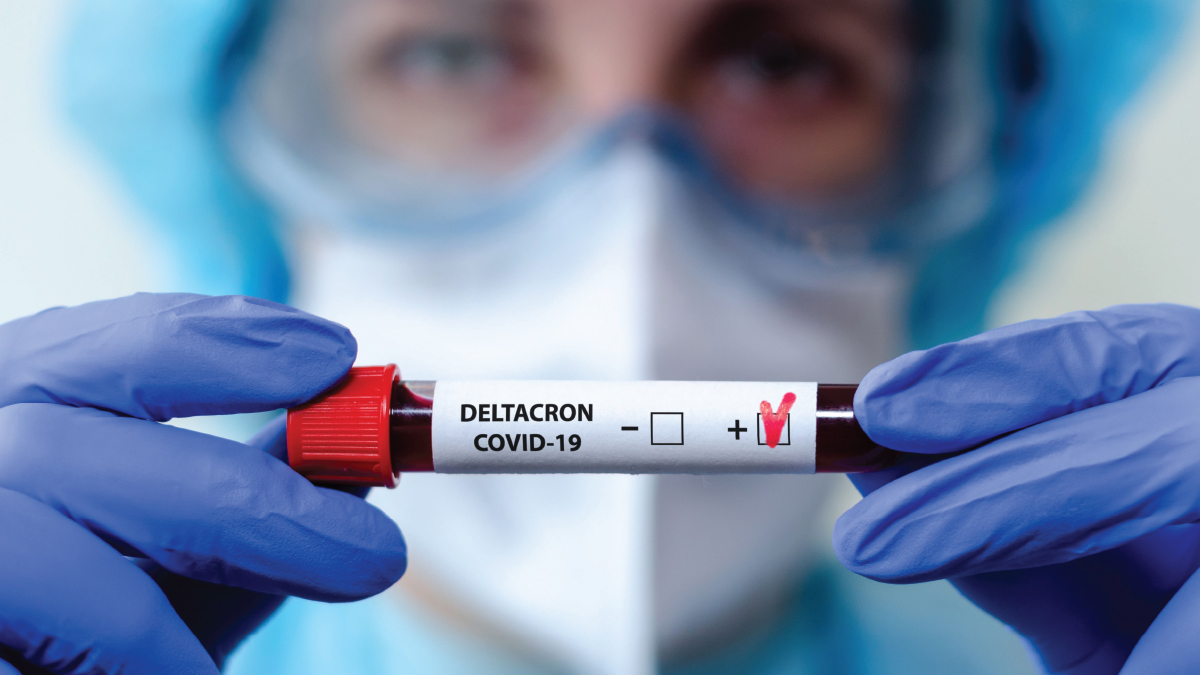 As the number of Covid-19 tests has tripled, the nationwide positivity rate of cases has fallen.

The National Command and Operation Centre (NCOC) reported that 236 people had the virus, with a positive rate of 1.55%. Additionally, the data revealed that 15,191 Covid-19 tests were performed nationally, with 152 patients getting critical care, although no fatalities were reported.

Only 4,674 tests had been conducted, and 255 of them had produced positive findings, for a positivity rate of 5.46 percent, according to the information that was made available on Tuesday.

Meanwhile, it was feared that many people would get sick while celebrating Eidul Azha in their hometowns and while traveling the country to shop at animal markets, according to Dr. Shahzad Ali Khan, vice chancellor of the Health Services Academy.

We will determine over the following three days whether Eidul Azha gatherings and animal buying have contributed to an upsurge in Covid-19 infections because the virus takes about a week to incubate. According to my observations, this year’s marketplaces were less crowded, which led to fewer infections, the man added.

I believe the situation is in hand at the moment, given that there have only been a few reported deaths. According to Dr. Khan, the situation in Karachi is a little complicated because the virus thrives and spreads in humid surroundings.

Russia, Ukraine get together to solve grain crisis