Russia, Ukraine get together to solve grain crisis 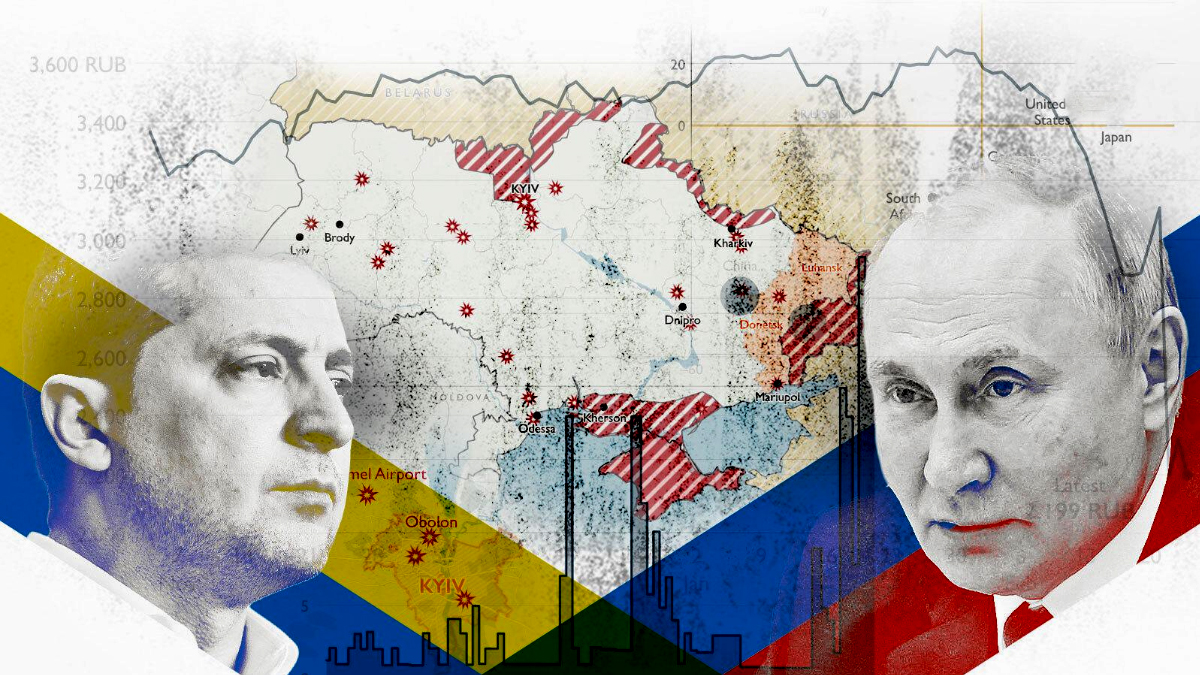 Turkey met with Russia and Ukraine

On Wednesday, representatives from the UN and Turkey met with Russia and Ukraine in an effort to resolve the months-long grain export dispute that has caused food prices to spike and millions of people to go hungry.

The crucial summit took place in Istanbul as Russia’s invasion of Ukraine continued unabated and both sides were engaged in a fierce long-range shooting conflict that was destroying villages and leaving people without everything.

According to Ukrainian authorities, at least five persons were killed as a result of Russian shelling of the area near the Black Sea port city of Mykolaiv.

In the largely damaged frontline city of Bakhmut, agronomist Lyubov Mozhayeva, 60, remarked as she collected a humanitarian food delivery, “You can’t run away from conflict, and you never know where it will find you.

Food shortages spreading to the world’s

The possibility of food shortages spreading to the world’s poorest regions is the reason why the Russian and Ukrainian teams are meeting in person for the first time since the previous meeting on March 29 in Istanbul. Wheat and other crops like barley and maize are important exports from Ukraine.

Additionally, it has provided almost half of the sunflower oil that is traded on international markets.

But in order to stop an anticipated amphibious assault, Kyiv placed mines and sent Russian warships into the Black Sea to prevent cargo shipments.

The mounting concerns that Russia is attempting to export grain that it has stolen from Ukrainian farmers in places under its control complicate the negotiations in Istanbul. According to statistics from the US satellite agency released this week, since Russia invaded Ukraine on February 24, 22% of its cropland has been under its hands.

Although both parties claim to have made progress, they are continuing to insist on rigid demands that could end the negotiations.

According to Dmytro Kuleba, the foreign minister of Ukraine, Kyiv is “two steps from an agreement with Russia.”

He told Spain’s El Pais newspaper, “We are in the closing stretch, and everything now depends on Russia.” The right to “examine the ships to avoid the contraband of weapons” was one among Russia’s demands, which Kyiv denied.