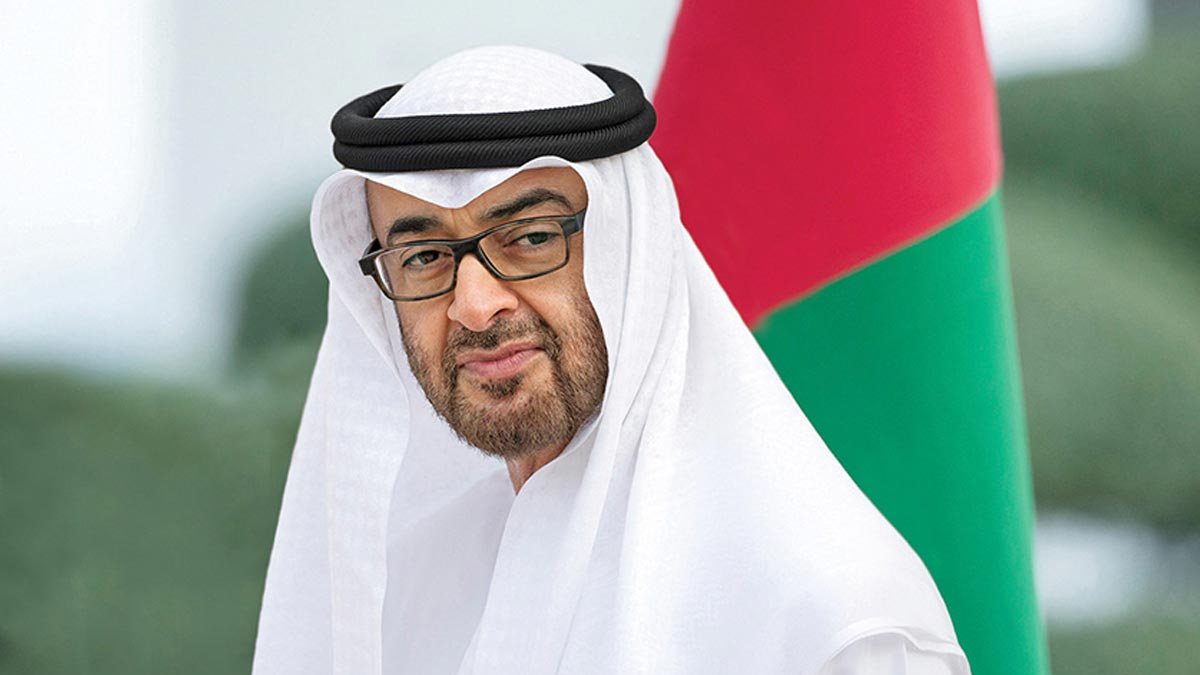 His Highness Sheikh Mohamed bin Zayed Al Nahyan, President of the UAE, spoke to the nation, its residents, and expats on Wednesday to lay out the nation’s strategic plan and goals for the ensuing decades.

The President addressed the nation on Wednesday, outlining national priorities and what the UAE hopes to accomplish in the coming decades in a speech that was broadcast on national television and radio networks.

The address by Sheikh Mohamed comes two months after he was chosen to lead the United Arab Emirates in place of his late brother, Sheikh Khalifa, who passed away on May 13, 2022.

He honoured the late Sheikh Khalifa and Sheikh Zayed bin Sultan Al Nahyan, the country’s founding father who left a rich heritage of generosity and helped build a powerful state, in his remarks.

The President reaffirmed his commitment to continuing the Founding Fathers’ legacy of progress and prosperity and to marching in their wake.

The cornerstone of our initiatives to safeguard the wellbeing and happiness of our residents, according to Sheikh Mohamed, is the empowerment of citizens, which has been and will continue to be the nation’s top priority.

Our future plans continue to be based on making sure that our people have all they require to have full, comfortable lives.

He expressed his delight in the Emirati people for always being devoted to their country. “Dear brothers, we are blessed to have a nation of such people, who, before and after the Union, and even through trying times, have demonstrated their resolve to overcome the most arduous obstacles. We are infinitely proud of our people,” Sheikh Mohamed emphasised.

The President also discussed the beneficial contribution that foreigners have made to the growth of the nation. In addition, he said, “we profoundly appreciate the valuable role of our citizens who view this nation as their second home, and their ongoing contributions in establishing and expanding the UAE since its Union.”

Uphold The Sovereignty And Security Of The UAE

Sheikh Mohammed emphasised that “we would uphold the sovereignty and security of the UAE as a fundamental value and will not stand for anything that can jeopardise them.”

In order to advance and thrive, the President added, “We extend our hands of friendship to all countries that share our ideals of peaceful coexistence and mutual respect.”

“Today’s modern, sustainable, and interconnected ecosystem in the UAE serves as an example for people in the surrounding area and around the globe. Thanks to the efforts of our people and those who have decided to call the UAE home, we’ll see to it that it keeps growing,” he assured.

Economy Of The United Arab Emirates Is Booming

The economy of the United Arab Emirates is booming and is expanding at a remarkable rate. “We are fortunate to have a variety of resources, but none more so than our highly skilled human capital. The United Arab Emirates is home to an exceptional pool of youthful talent. More than 200 different nationalities are also actively contributing to the expansion and development of our economy,” according to Sheikh Mohamed.

“One of our future plans’ main strategic focuses is to further diversify our economy. In order to continue creating a world-class economy, economic development activities must be accelerated.”